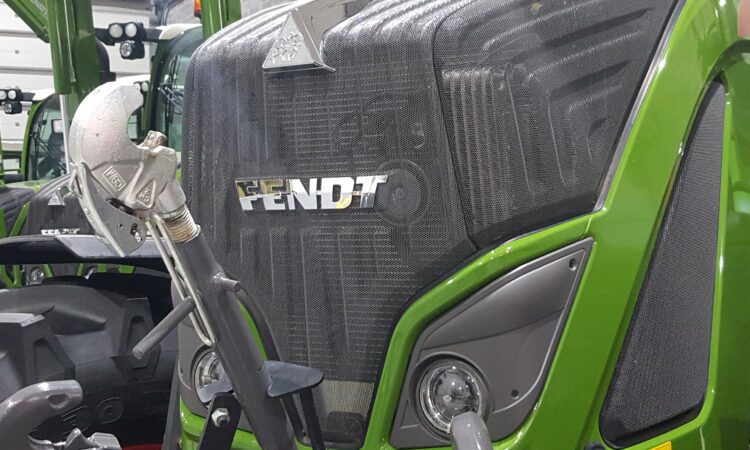 AGCO – the farm machinery manufacturing conglomerate – will launch its flagship Fendt line of equipment in Brazil later this year.

That’s according to news agency Reuters. It says that the corporation will “target large soybean farmers in the vast centre-west region of the country”.

The plans were reportedly revealed at a company presentation in Sao Paulo.

To start with, AGCO is bringing its higher-powered Vario tractors to the country, followed by the launch of Fendt-badged planters and harvesters in 2020. According to the Reuters report, the planters will be produced in Brazil.

The planters will be designed in Brazil to meet the needs of farmers in states such as Mato Grosso and Goias, where much of the country’s corn and soybean is grown.

Fendt’s South America division will be headquartered in Sorriso in the northern part of the state of Mato Grosso.

According to Reuters, the country has at least 10,000 farmers with 5,000ha or more each – opening up opportunities for brands such as Fendt.

In related news, John Deere has announced that it manufactured 13,824 (wheeled) tractors in Brazil last year, apparently reclaiming its top spot as the leader in the Brazilian market. 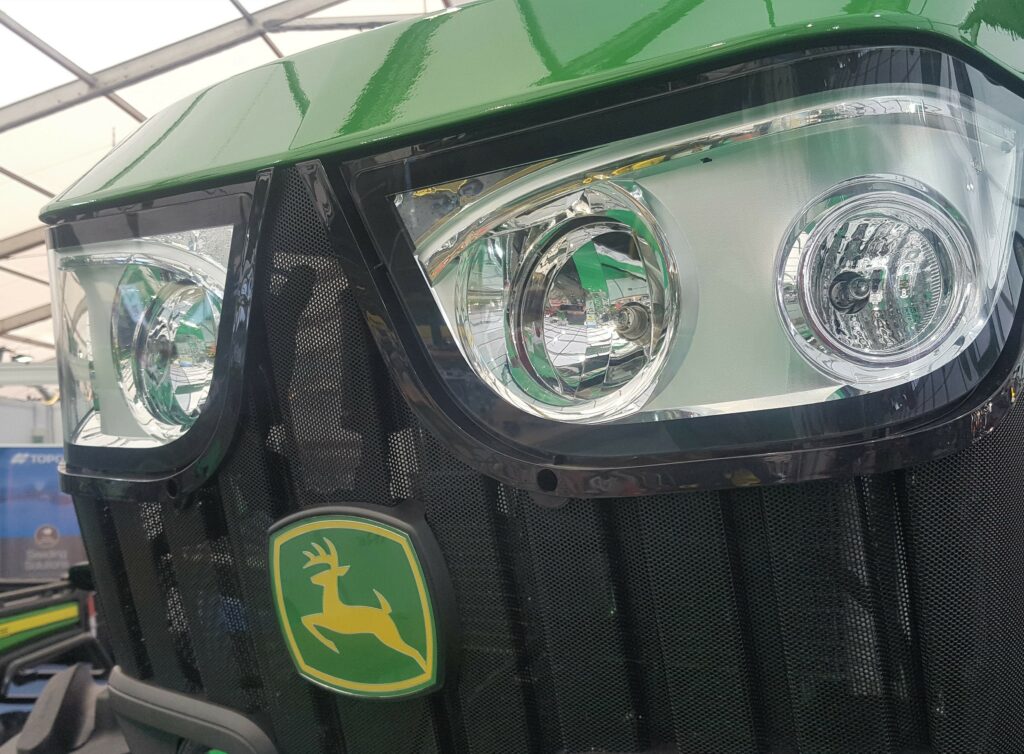 Massey Ferguson (part of the aforementioned AGCO Corporation) is believed to have finished in second position – producing 13,458 units.

Meanwhile, the latest report from Brazil’s National Association of Manufacturers of Motor Vehicles (ANFAVEA) reveals that year-on-year (new) tractor sales in February jumped by 4.6%. However, they were down 1.5% compared to January. 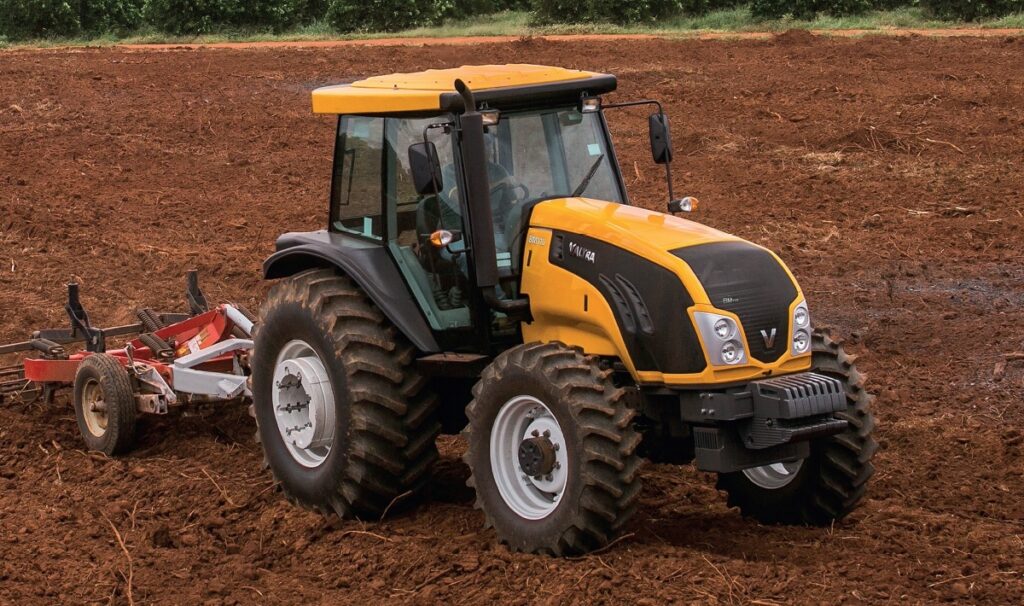 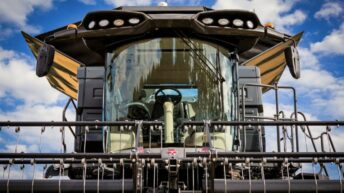 Table: How are new tractor and combine sales faring in the US in 2019?