‘Feedlots need to be banned in this country’ – Fitzmaurice 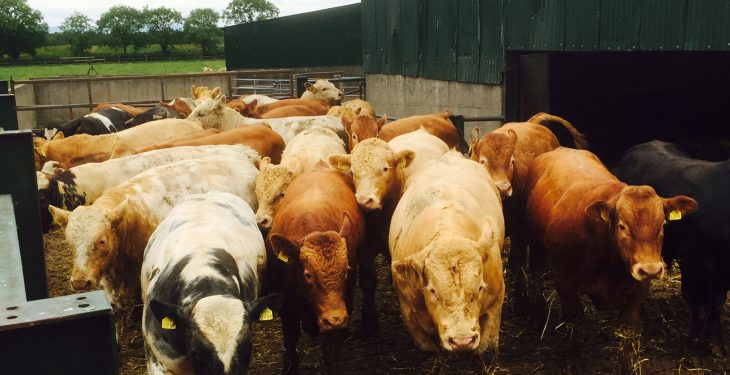 Feedlots need to be banned in this country, according to independent TD for the Roscommon-Galway constituency Michael Fitzmaurice.

Deputy Fitzmaurice was speaking at a meeting which took place in Ballinasloe, Co. Galway, to discuss the state of the suckler sector in Ireland.

In the region of 250 farmers attended tonight’s meeting (Monday, October 1).

Speaking from the floor, he said: “When you give someone an inch and they take a mile, I think it’s time to start rolling back.

I believe that legislation needs to be brought in to ban feedlots in this country, because they are getting out of hand.

“At the moment you have a situation when cattle are getting tight; feedlots start rolling theirs out.”

He believes that this move is imperative if suckler farmers are to see an improvement in their incomes in the future.

‘I believe that legislation needs to be brought in to ban feedlots in this country. They are getting out of hand’ – @MichaelFitzmau1 independent TD pic.twitter.com/XFI7zSNm82

In the most recent episode of FarmLand, the general secretary of the Irish Cattle and Sheep Farmers’ Association (ICSA), Eddie Punch, raised the question of whether or not it is appropriate for beef factories to run cattle feedlots.

Commenting on the matter, he said: “The way in which the factories have got into the business of feedlots, I think this really needs to be looked at – whether it’s appropriate or right that factories who are involved in processing should also be in the feedlot business.

Because they’ve been using feedlots to keep a control on beef prices as well at times of the year when supply gets a little bit scarce.

“And at the same time now they’re using the beef price to interfere in ways with the store trade, because they’re sending very strong signals out which is deterring people from buying stores – so that their own feedlots can then buy stores at a little less than they might otherwise do.

“So we have to have a look at what’s going on here,” he stated. 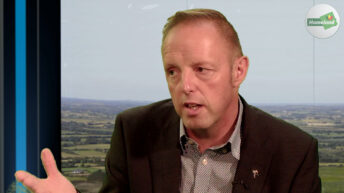 Is it appropriate that factories should have feedlots?