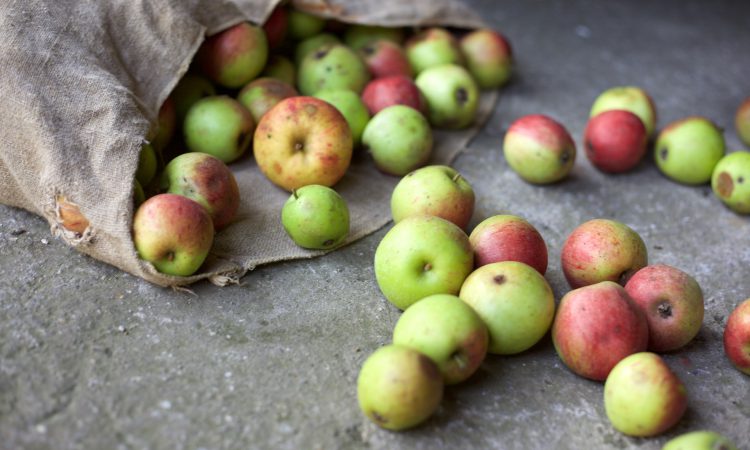 “Feeding people must be prioritised above anaerobic digestion and animal feed,” according to Iseult Ward, CEO and co-founder of social enterprise FoodCloud.

This month, special awareness is being drawn to food poverty in Ireland.

September 29 is designated by the UN as the International Day of Awareness of Food Loss and Waste, highlighting this increasing global issue – that one-third of food produced for human consumption is lost or wasted globally, which amounts to about 1.3 billion tonnes per year.

FoodCloud, the social enterprise which connects businesses that have surplus food with charities and community groups that provide it to those in need, saw a demand for food increase by 70% due to the lockdown.

Ward told AgriLand that there needs to be a change in Ireland to a more sustainable food system – but that the infrastructure needs to be in place.

“We need to ensure that food reaches people,” Ward said.

“I think we’re making a lot of good progress on this, but there’s definitely more work that can be done.”

Last week, Minister for Climate Action Eamon Ryan launched Ireland’s National Waste Policy 2020-2025, in which ambitious targets to tackle waste and move towards a circular economy are set out.

Commenting on it, Ward said the plan is a “good step in the right direction”.

“What’s interesting about it is it has shifted away from being very focused on waste disposal and it looks at the circular economy more,” she said.

“We [FoodCloud] would love to see more detail and a timeline along with prioritised actions, but I don’t think that’s what it was trying to achieve – it was really for establishing what the framework is and driving awareness.

“Awareness that issues like food poverty exist is important to push – there is definitely a lack of awareness as awareness comes from experience and exposure and not a lot of people have that.”

However, recent data released by the Central Statistics Office (CSO) is stark. 4.5% of the Irish population cannot afford a roast once a week. 13.6% say they are unable to afford to have family or friends for a drink or meal once a month.

“As we saw during the pandemic, on one side, you’ve got people who suddenly can’t access food and on the other side, you’ve got surplus food that happened because of a sudden shock,” Ward continued.

“We need to look at the redistribution of food.”

‘Feeding people must be prioritised’

Ward said that ensuring food reaches people “must be prioritised”.

“For farmers and growers, if we’re asking them to follow the food waste hierarchy, we need to make sure it is financially viable for them to do.

“If a farmer is sending any of their surplus food or food waste to anaerobic digestion (AD) or to animal feed, and then we ask them to actually donate it and direct that food towards people, we need to make sure that’s something they can do.

During the transition to a sustainable food system, we need to protect our farmers and agriculture sector.

“We recognise that it isn’t easy and hope that there will be more supports for the sector in helping to ensure that food reaches people.

“Feeding people must be prioritised above AD and animal feed.” 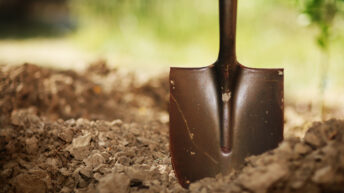