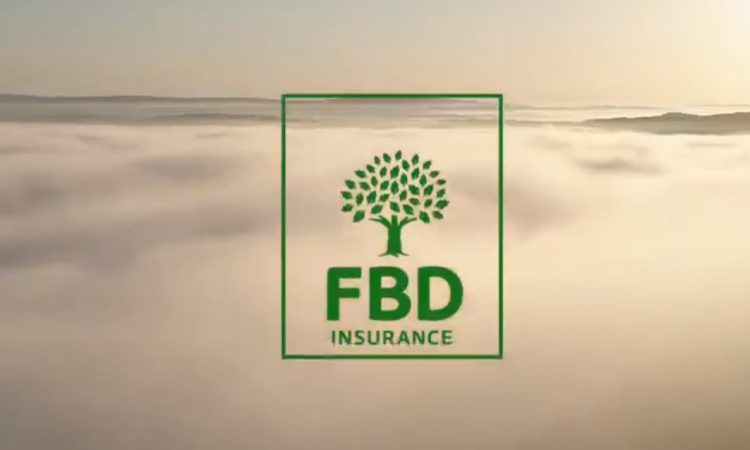 FBD Holdings plc has announced that Tomás O’Midheach will join the group on February 1, 2021, as chief executive officer and executive director of both the group and of FBD Insurance plc.

He spent 11 years with Citibank in the UK, Spain and Dublin where he held several senior positions in finance.

The incoming CEO joined AIB in June 2006 to lead a finance operating model transformation and has since held a number of senior executive positions including head of direct channels and analytics and chief digital officer.

O’Midheach is currently deputy CEO and an executive board member of AIB.

I am very pleased to announce Tomás will join the board and as chief executive officer in February 2021 on the back of an extensive search process and with the approval of the Central Bank of Ireland.

“He is highly regarded in the financial community and has considerable knowledge of the Irish financial services landscape. We look forward to his arrival,” the chairman added.

Commenting on his appointment, O’Midheach said: “I am delighted to be joining FBD Group and look forward to working with the team to help drive the next stage in the group’s development”.