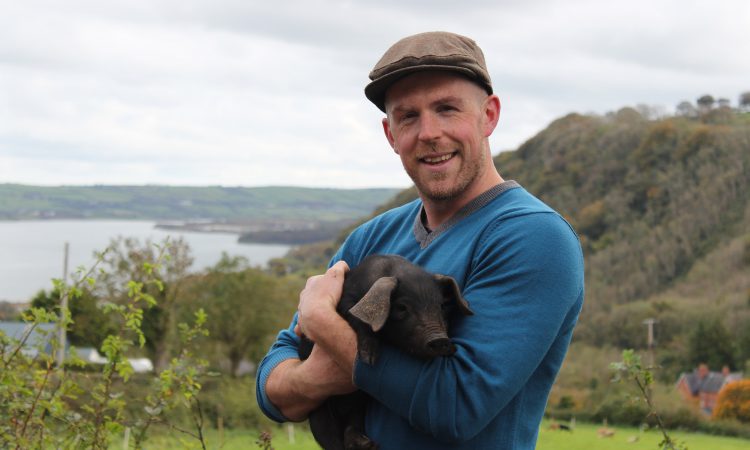 Farming TV series ‘Rare Breed’ is set to return to screens on Tuesday (January 12, January) with seven families from across Northern Ireland giving an inside view of the ups and downs of the year so far.

The documentary series, which is in its ninth year, features three families whose daughters are stepping up to look after the business, along with a new community farm in Co. Antrim and a young couple running a dairy farm in Co. Fermanagh.

In the first episode, we meet five of the families. First off is the Preston family at their sheep farm near Gortin, Tyrone who are busy preparing for their pedigree Beltex flock’s lambing season.

We then meet Jonny Hanson (pictured top) who runs a unique farm just outside Glynn, near Larne. The business – Jubilee Farm – is the first of its type in Northern Ireland, it’s funded and worked by a group of like-minded people with a passion for growing their own food.

Jonny studied snow leopards in Nepal before taking on the farm, and jokes about farming preparing you for parenthood. “You shovel it in one end, shovel it out at the other, trying not to lose your life or your sanity!” he quips.

We find ourselves back in Tyrone at Des Kelly’s cattle and sheep farm near Ballygawley. He got a nice New Year’s surprise in the form of six new lambs, as a result of an over amorous ram lamb being left in too long with some ewes!

Combining farming with a job in accountancy, Des has full-time help on the farm from experienced herdsman, Rodrigo Ferreira, who honed his animals handling skills in his native Brazil. In January, Des and Rodrigo are getting to grips with a new diet feeder for the cattle. 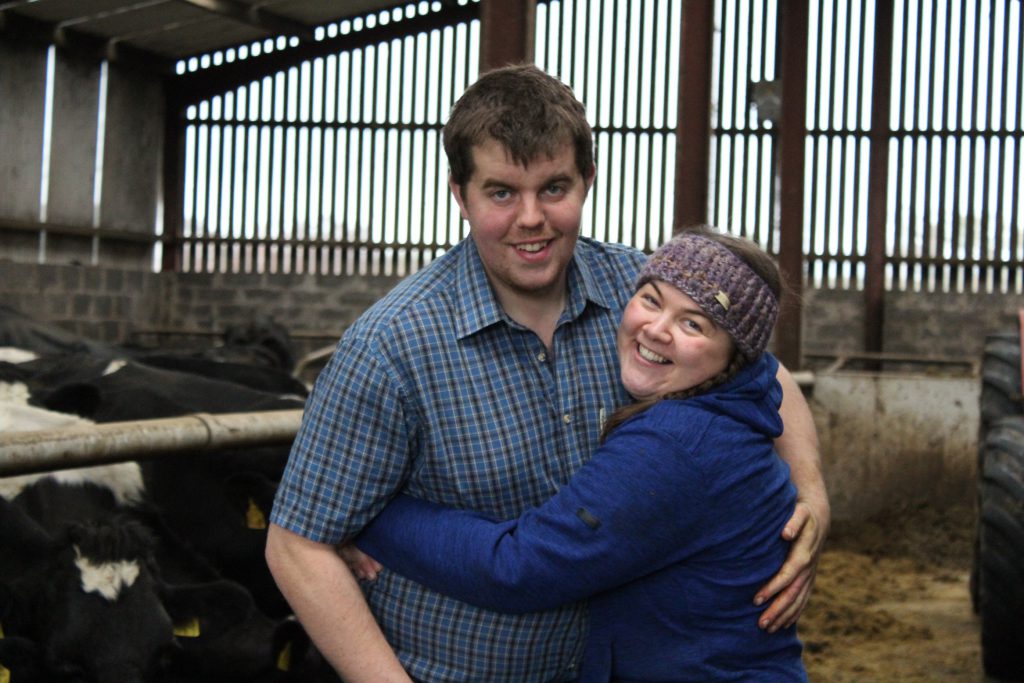 Our last stop in the first episode is to Fermanagh, where young couple, Margaret and Andrew Little run a dairy enterprise near Tempo.

Andrew is a second-generation farmer working alongside his Dad, Raymond. Former nurse Margaret is busy rearing calves in the farm’s ‘maternity’ unit, driving during silage season, and vaccinating among many other jobs.

Tony Curry, programmes editor at UTV said: “Rare Breed – A Farming Year has become a firm favourite amongst UTV viewers who look forward to the return of the agricultural series each year in our New Year schedule.

Once again, each of the 12 episodes takes us through the year, and this year more than most, we see the realities of modern farming and get an armchair view into the lives of the people who carry on this vital tradition and industry.

“I’m sure the series will entertain, educate and delight in equal measure.”

The series is produced for UTV by Belfast’s Strident Media.

“They are always full of enthusiasm for what they do and have genuine interest and passion for their work. We are delighted that every year UTV viewers support the series, watching in their tens of thousands.” 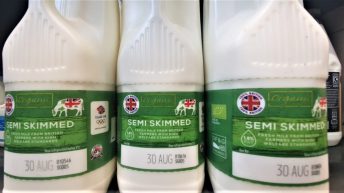