How many cattle were processed in 2020?

How many cattle were processed in 2020?

As 2020 drew to a close last week, it is time to review the numbers of cattle that passed through Irish processing plants last year.

Reflecting back on the prices achieved by beef farmers in the last few months, these had witnessed a rise of close to 20c/kg for both steers and heifers when compared to 2019 levels – as they received quotes of €3.70-3.75/kg and €3.75-3.80/kg, respectively.

However, it can still be argued that this is not near the desired levels of price that beef farmers require in order to make a sufficient margin when finishing cattle.

Back in October, Teagasc released finishing budgets that revealed the break-even price required for steers and heifers on weanling-to-beef farms needs to be at €4.27/kg and €4.18/kg, respectively.

In comparison to 2019, the one thing that the year of 2020 did not have was a number of protests at the factory gates which had caused a standstill on the levels of kills.

However, it was not all smooth sailing last year, as Covid-19 threw its hat into the ring causing a slight disruption to processing in some plants.

The year began with similar numbers being killed to 2019; numbers ranged from 34,599 head up to a yearly peak of 40,882 head at the beginning of March.

From the end of March onwards, factoring in a seasonal decline and also the impact which Covid-19 had, kills were hitting lows of 25,225 head by mid April.

The recovery of processings began truly in late May as numbers exceeded the 31,000 head mark. From then on during the summer months, the numbers of cattle that passed through plants were ranging from approximately 33,500 head to 36,500 head. 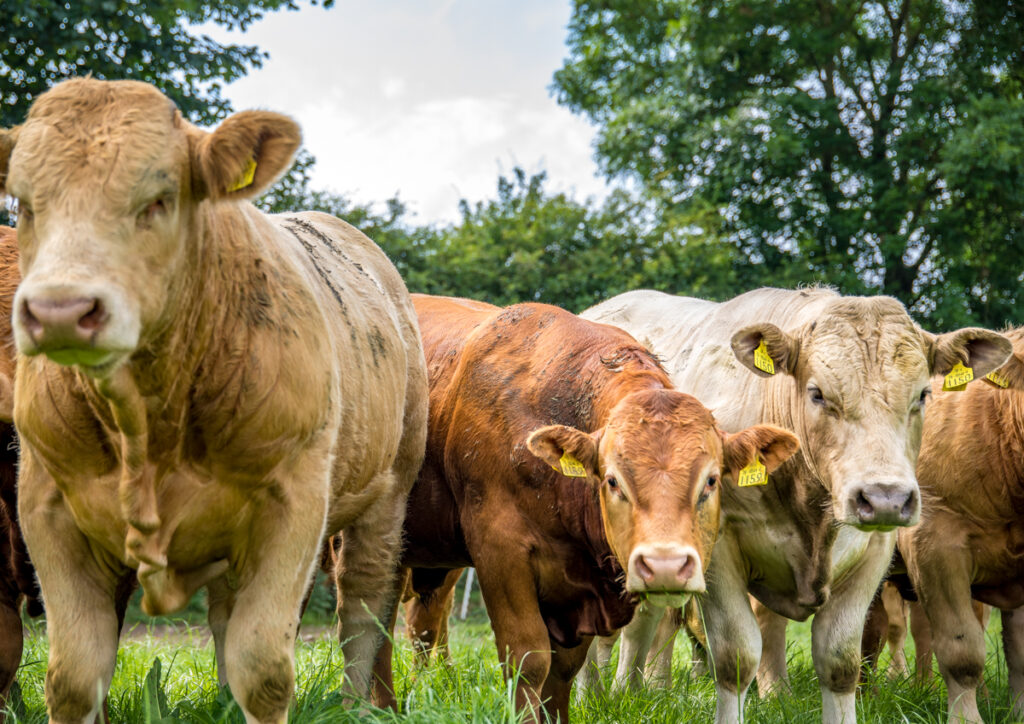 The beginning of October witnessed the seasonal rise in kills again as high numbers of grass-fed finishing cattle came on the market. This period of kills rose to highs of 39,262 head in early November.

For the final week of 2020, where kills were operated over three days in most plants, the numbers of cattle slaughtered reached 21,389 head.

Although, it must be noted that these Department of Agriculture figures are accounting for a 53-week kill period in 2020 and a 52-week kill for 2019.

There were major changes in throughput last year in young bull and steer slaughterings.

Bull-beef finishing witnessed a major exodus during 2020 due to a change in market demands. It lead to more farmers castrating their bulls and switching to steer finishing.

Heifers and cows also experienced a rise last year which attributed to the increase in overall throughput.