‘Farming is like golf’ for this country music star 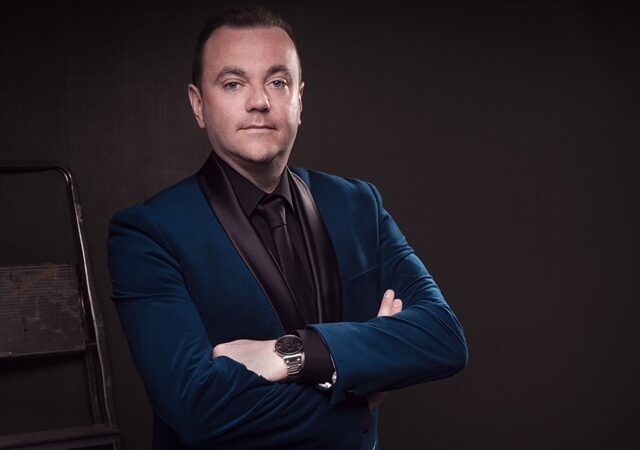 Sligo farmer and country music star, Patrick Feeney, will be among the line-up of ‘Country Roads’ at Vicar Street, this November –  an event where country musicians are aiming to conquer the capital.

A new date has been added for November 27 as November 26 has already sold out.

The performers will all come together in the capital for the very first time at the unique show.

Between them, the stars of ‘Country Roads’ have scored numerous number one records, sold out venues all over the country and won scores of awards and accolades.

With careers spanning decades, dozens of singles and albums, this stellar line-up looks set to be an unmissable event for country music fans.

MC for both dates will be Shay Byrne, presenter of ‘Rising Time’ on RTE Radio 1.

On the road again

Patrick who has Crohn’s disease and rheumatoid arthritis in 80% of his body is currently enjoying good health and looking forward to the shows.

I’m actually busier than I’ve ever been. Back six years ago I had to give-up the music because I was so sick. At that time I didn’t really think I’d ever be able to go back performing music again.

However, after 18 months of a break and the correct medication, things started to come good for Patrick.

“I became well enough to go back and do a small summer tour; gradually, I did more and more gigging and I started recording new music.

Now I’m back touring almost on a full-time basis again; but I try and take a few weeks off after a very busy spell to keep myself healthy.

Patrick said that both his conditions have been under control the last four years.

“It’s thanks to medication, a strict enough diet and a wonderful partner Sinead – who is a super dietitian. She keeps me on-track and is a huge support. She keeps me healthy at home so I can do what I love to do,” he said.

He took over his dad’s dry stock farm 10 years ago when he retired. “Well, he thought he retired,” laughed Patrick.

“I finish bulls and bullocks for the factories. It’s really my golf,” he said.

“I love getting back down to the farm; but when I’m off and when I’m away, my dad looks after it for me. The farm is five miles away from where I live.

“It’s hard to make it pay with paying for feed and meeting all the regulations as I’m a Bord Bia member.

He says it’s all about numbers.

When you’re finishing cattle you really need to be able to finish as many as you can at any one time. I’ve put up another couple of sheds to meet the requirements.

“I’m constantly touring now. For the rest of the year I’ll be on the road with my band. The concert in Vicar Street will be something different and exciting.

‘It’s just the start of these concerts; I think it’s going to tour all across the country in time to come,” he said.

Tickets, priced at €35 – including booking – are on sale through www.ticketmaster.ie and usual outlets nationwide. 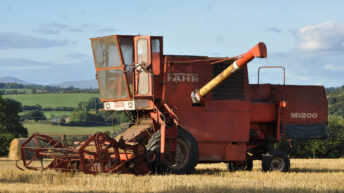 Video: Could this farming-mad kid be the next country music sensation?