Farming groups concerned over ‘mix up’ in figures 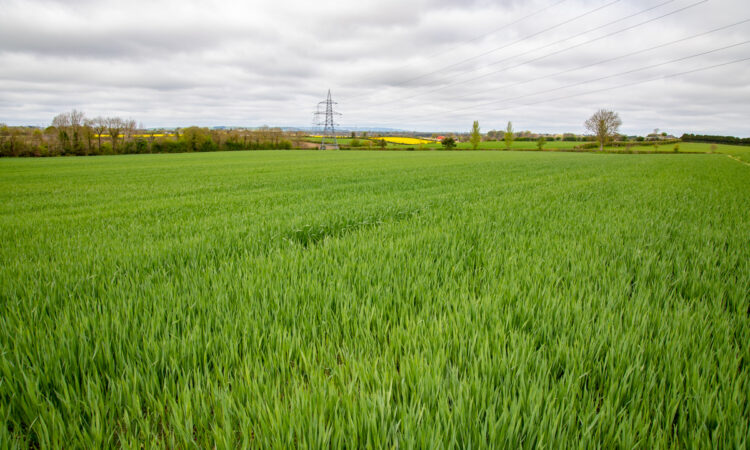 Farming groups have expressed their disappointment at the anomaly in cereal crop area figures which AgriLand revealed yesterday, Thursday, November 14.

The Irish Grain Growers’ Group (IGGG) chairperson Bobby Miller stated that the tillage sector can play “a key role” in helping to combat climate change and that the sector deserved more respect than it has been getting with the mix up in figures.

He was worried about the uncertainty surrounding the figures and noted that the data is used for many reasons and can have an affect on things like research budgets provided to the sector and the contribution the sector makes to tackling climate change.

The Irish Farmers’ Association (IFA) also commented on the situation to AgriLand, stating its disappointment in the anomaly and making the point that there should only be one figure available.

Other organisations also contacted AgriLand stating that they were in the midst of carrying out end-of-year reports and were unsure of what figures to use when calculating things like cereal production figures for 2019.

Yesterday, AgriLand revealed anomalies in the planted cereal crop area figures released by the Central Statistics Office (CSO) and those supplied to AgriLand by the Department of Agriculture.

Provisional data released by the CSO in September showed that in June of this year (2019) the total area under cereals equated to 245,000ha. This is significantly lower than the CSO’s 2018 final figure for June of 261,600ha.

However, figures obtained by AgriLand (in the table below) from the CSO and the Department of Agriculture – which apparently come from Basic Payment Scheme data – would suggest an increase in the area sown to cereals from 2018 to 2019. Provisional data was provided on June 11, 2019; while final data was received on October 23, 2019.