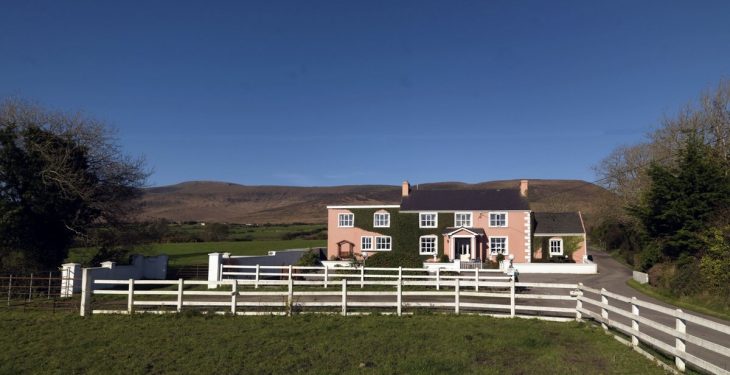 Farmhouse accommodation bookings are up 40% and revenue has increased 51% over the first quarter of this year, according to B&B Ireland.

This is a clear demonstration of demand for the B&B farmhouse product, according to Chief Executive Helena Healy.

A total of 123 farmhouses on the island of Ireland are represented this year by B&B Ireland, which is in line with previous years.

The typical length of stay varies but with international guests can be seven days plus, according to B&B Ireland which promotes and sells over 800 properties on its website www.bandbireland.com.

Farmhouse properties include Springview House, an 18th century house on a dairy and Angus beef farm in Urlingford, Co. Kilkenny.

The Arches, Arva, Cavan, is a beef farm with a circular walk; a tennis court; and an 18-hole crazy golf course.

The sixth generation farm at the foot of the Slieve Mish mountains is used by many as a base for Ring of Kerry and Dingle Peninsula tours.

Top markets are the US; Germany; France; and the UK, with many Irish people also keen to enjoy a farmhouse stay.

Waking up to the call of a rooster; collecting freshly laid eggs for breakfast; helping feed the animals; and wandering through pastures are among the experiences promoted.

Investment in the farmhouse accommodation sector has taken place over the years in areas such as drying rooms; farm walks; and animal petting areas, according to Healy. Some have equestrian facilities.

She said she is “excited but cautiously optimistic” about greater growth this year.

It comes on foot of a busy 2016 in which B&B Ireland saw its bookings rise 15%, with overseas visitor numbers up 18%.

Healy attributed the success of 2016 to a combination of factors.

The introduction of a number of new airline routes such as Dublin to LA and Vancouver; Cork to Madrid and Dusseldorf; and Knock to Birmingham, has been a big factor in the visitor growth.

“These include our main markets because of the continuing growth of the B&B product among overseas visitors who represent over 90% of our bookings,” she said. 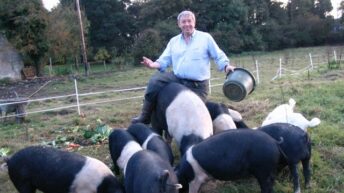