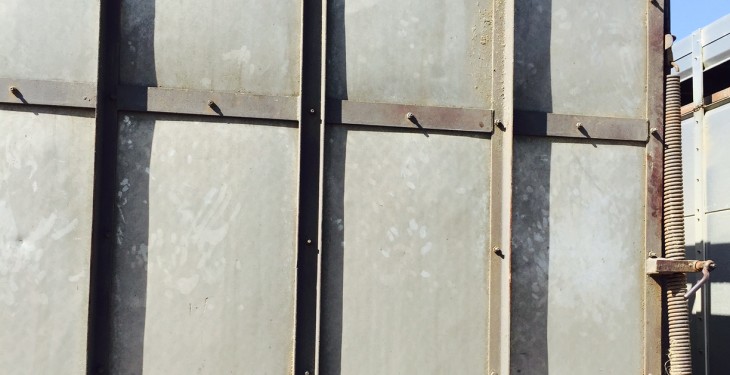 Farmers have been warned not to let their guard down in the fight against Bluetongue disease.

Ulster Farmers Union (UFU) President Ian Marshall said the Union is aware that in recent months there have been a number of isolated incidents of farmers importing cattle from European countries affected by the disease.

“This poses grave risks,” he warned.

“I would encourage people not to ignore these dangers, and to avoid importing animals from high-risk areas, namely France and Austria.”

The UFU says it recognises that financial pressures on the industry are tempting people to take advantage of the weak euro when buying stock – but it says tough times cannot be an excuse to take risks.

“Everyone in the industry has a duty to play their part in keeping Bluetongue out. This must start with a collective effort not to import animals from high-risk areas,” said Marshall.

‘Disease could devastate the industry’

He added that this is a disease which could devastate the industry in Northern Ireland, with any and all strains of the virus posing a serious risk to livestock farms.

“Mortality rates are extremely high, especially in sheep flocks where animals have never been exposed to the virus. In these cases deaths have, on occasions, topped 80%,” warned the UFU president.

According to DARD an outbreak in Northern Ireland could cost the industry as much as £25 million a year.

“It is also worth highlighting that any imported animal testing positive for the virus here can be slaughtered without compensation. To avoid this I would encourage farmers to act responsibly when sourcing livestock. This will maintain our Bluetongue free status and protect our ability to trade,” Mr Marshall said.