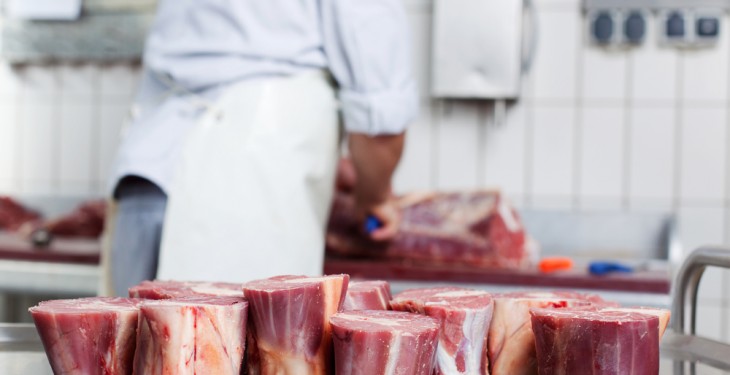 A Chinese team of inspectors is in the country currently inspecting Irish beef plants, the Minister for Agriculture, Simon Coveney has confirmed.

In February 2015, An Taoiseach Enda Kenny announced a formal agreement had been reached with China on lifting its ban on Irish beef.

Responding to questions in the Dail, Minister Coveney said China represents a ‘vast opportunity‘ because of its huge population.

He highlighted what has happened with pork and dairy products in China over the past five years.

“People say the Chinese economy is supposedly slowing down but exports of dairy products from Ireland into China increased by 40% last year, with the value increasing by 25%,” he said.

According to Minister, Irish beef will be targeted at restaurants and hotels in China, which he says is a ‘premium market’.

“The industry is interested in that and we will make progress on getting in there this year,” the Minister said.

The volume and value of beef exports to China will be determined this year by when we get into the market.

“It could be in the first or second quarter or the second half of the year. We will have to wait and see. It is up to the Chinese but we are working well with them,” he said.

In addition, the Chinese consumer preference is for cuts less in demand on European markets will provide a complementary export outlet that maximises overall returns to Irish producers and processors, according to Bord Bia.

It says Ireland has built a solid trading relationship with China which has seen the value of Irish food and drink exports increase tenfold over the past ten years.

China our sixth largest export market overall, our second most important for dairy and pig meat and is a growing market for our seafood.