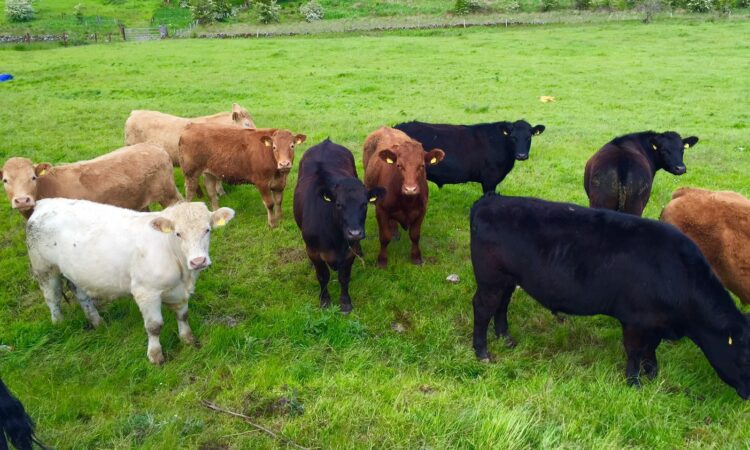 In spite of a Department of Agriculture intervention in May, farmers are still unable to opt out of ‘voluntary’ levies when completing cattle tag order forms.

In April, the Department said that farmers would have an ‘opt-out facility’ for paying Irish Cattle Breeding Federation (ICBF) levies when completing cattle tag order forms.

However, despite a redraft of the cattle tag order form by the Department in May, this appears still not to be the case.

A set of cattle tags, which are ordered through Tipperary-based Mullinahone Co-operative, cost €2.70, and this includes a 38c ‘voluntary’ contribution to the ICBF.

Over the last 10 years, farmers have paid more than €750,000 a year to the ICBF when ordering cattle tags.

Farmers ordering cattle tags had nowhere on the order form where the ‘voluntary’ contribution can be opted out of.

However, they could do so by notifying Mullinahone Co-operative in writing or by phone.

In addition, prices stated on the order form were inclusive of the contribution. Therefore, farmers wishing to purchase multiple sets of tags, without paying the contribution, need to deduce for themselves the correct adjusted price.

Following the Department’s intervention, however, it appears little has changed.

According to the Department, it has made arrangements to include an ‘opt-out’ facility in the Tag Order Form to facilitate farmers who wish to opt out of the voluntary contribution of €0.38 towards the operational cost of ICBF.

However, the ‘opt-out facility’ on the form does not exist – the form now has a change of words where ‘farmer contribution’ has been replaced with ‘voluntary contribution’.

To opt out of paying the voluntary contribution, farmers are advised to contact Eurotags [that is, Mullinahone].

“The Department is satisfied that farmers are being properly informed about the voluntary nature of the ICBF levy, the fact that they can opt out of the levy contribution and the mechanism for opting out,” a spokesperson for the Department said.

The updated Tag Order Form is now on the Mullinahone website.

In late May the Department of Agriculture published a multi-million Euro tender for an official supplier of cattle tags in the state.

It came following criticism of the Department’s decision to only allow one supplier of bovine cattle tags in Ireland: Mullinahone Co-op.

However, the Department said that the policy of seeking a single supplier has been endorsed by the main farming organisations (IFA and ICMSA).

The endorsement is on the basis that a single supplier, selected through a competitive tender and benefitting from economies of scale, is likely to make bovine tags available to herd keepers at a more competitive price.