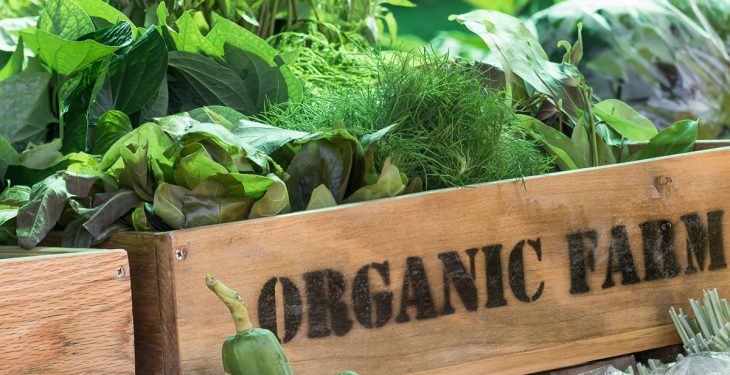 Danish researchers are developing a drone for organic farms, which can drop ladybirds and predatory mites onto crops.

According to BBC news, the researchers say the økodronen (‘eco-drone’) will make organic farming, which cannot use chemicals, easier and reduce the amount of crops lost to pest damage each year.

This, in turn, increases the chances of bringing down organic food prices for consumers.

“The challenge is to develop a spreader that can spread the insects without destroying them,” Associate Prof Soren Wiatr Borg from the University of Southern Denmark is reported as saying.

“They need to eat the pests before they themselves end up as bird food.”

The University is collaborating on the drone development with another Danish University in Aarhus, as well as Danish technology company Ecobotix.

It is reported the project has so far received  8.4m kroner (about €1.3m) in funding from the Danish government.

The project will Initially will focus on strawberry fields, orchards and Christmas tree plantations, because of the relatively-small acreage involved.

“Previously, it has been difficult and far too expensive to use nature’s own pest control methods on large areas, but by using the drones it is now possible,” Borg is reported as saying.

“We are already in the process of building prototypes, and we aim for a solution that enables us to observe and prevent insect infestation. With økodronen, we can both do more preventive deliveries of useful insects,” said Ecobotix spokesman Anders Petersen.

Danish Environment and Food Minister Esben Lunde Larsen said he believed the invention was an important step for both Danish Entrepreneurship and Danish organic farmers.

“It is not only the ecology, which is booming in Denmark … Danish companies are world leaders in developing new technology in a wide range of areas.

“The drone project potentially solves this specific challenge for Danish ecologists and farmers who are considering increasing their output.”

Last year, the US approved a drone to spray crops with pesticides.

The drone was approved by the Federal Aviation Administration (FAA) to carry fertilisers and pesticides to spray crops.

The drone, a Yamaha RMAX, is a remotely piloted helicopter and had already been in use by rice farmers in Japan.

Brian Wynne, President and CEO of the Association for Unmanned Vehicle Systems International (AUVSI), said that the FAA was taking an important step forward to helping more industries in the US realise the benefits [drone] technology had to offer.