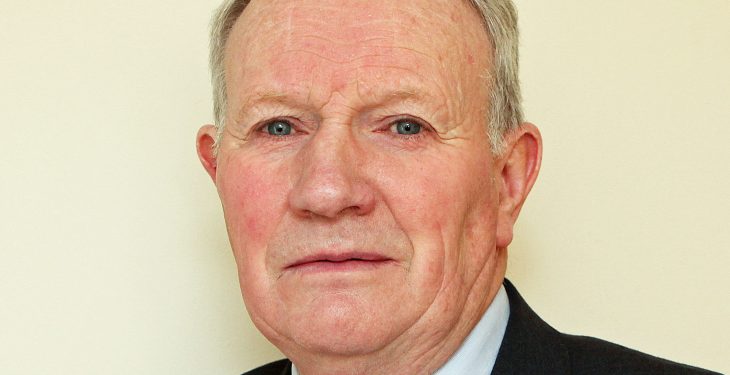 The IFA Deputy President, Richard Kennedy of Clarina, Co. Limerick has been appointed to the Teagasc Authority by the Minister for Agriculture, Michael Creed.

Chairman of Teagasc, Dr Noel Cawley congratulated Richard Kennedy on his appointment, saying, that the Limerick man brings a wealth of farming experience and a track record of leadership in both farming and agribusiness and in community development, to this role on the Teagasc Authority.

Dr Cawley also acknowledged the contribution of Tim O Leary who steps down from the Teagasc Authority.

“I would like to thank Tim for his input to Teagasc business during his term on the board, which was always respected, valuable and constructive as he encouraged the organisation to continue to develop and assist Irish farming to be competitive and profitable so as to return a viable living for farm families.”

Advertisement
Richard Kennedy is dairy farming in partnership with his wife Helen and son James and he is a former National President of Macra na Feirme from 1983 to 1985.

He is also a former chairman of the IFA National Dairy Committee, holding that post for a four-year term from 2006 to 2010.

Meanwhile, Kennedy has been very involved in developing his community in Limerick over the years and was chairman of the Ballybrown Clarina Community Council from 2010 – 2014 when a new Community Resource Centre was established.

He is currently Chairman of the Limerick Show Society and is a Member of the Advisory Board of the Salesian Agricultural College in Pallaskenry, County Limerick.