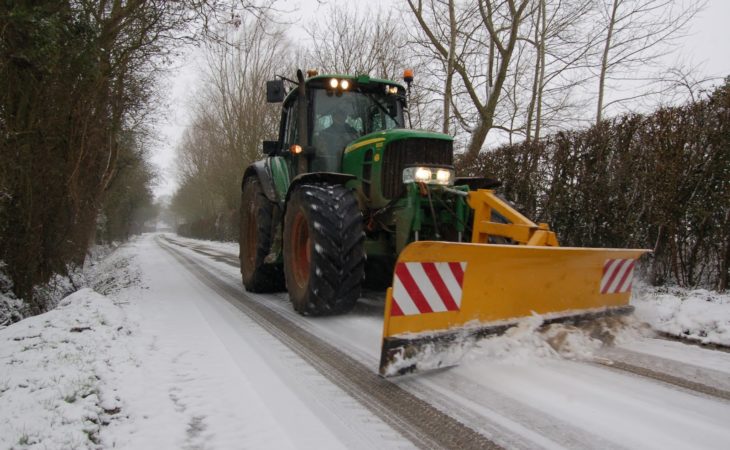 It has been stressed that farmers need to “build resilience” into their farming systems if extreme weather events are to become the new norm.

The final seminar of the event was aimed at addressing the risk of a future fodder crisis in Ireland.

Seamus Walsh, head of Climatology and Observations Division at Met Eireann told the crowds in attendance: “While this year’s climatic conditions experienced by Ireland is unlikely to be replicated, we’re looking at a 10-20% decrease in levels of summer rainfall in the future.”

Tom O’Dwyer, head of Dairy Knowledge Transfer at Teagasc, called for farmers to “reflect on what didn’t work” in relation to this year’s extreme weather events. He suggested that by doing this, farmers can in turn be more prepared for events like this in future.

Weather risk is a reality and is going to become an increasing part of farming.

Tony Markey, managing director of ADM Arkady Ireland outlined that there was “over 650,000t of Irish grain lost due to this year’s drought”.

He outlined the challenges of importing vast amounts of grain into Ireland in the case of extreme weather events such as drought.

Risk was the apparent theme at the conference today. This comes as co-ops and marts are facing increased challenges from a variety of angles including environmental sustainability, mart health and safety, spiralling insurance costs and Brexit and CAP reform.

Today’s conference was addressed by high-level speakers including: FBD CEO Fiona Muldoon; John Jordan, CEO of Ornua; Guy Smith, deputy president of the National Farmers Union (UK); and others including figures from the fields of industry, business, research, climatology and regulation.

Today’s conference was attended by co-operative leaders from all over Ireland, including dairy processors, national livestock marts and community based enterprises.