‘Farmers’ Charter of Rights must be properly implemented’ 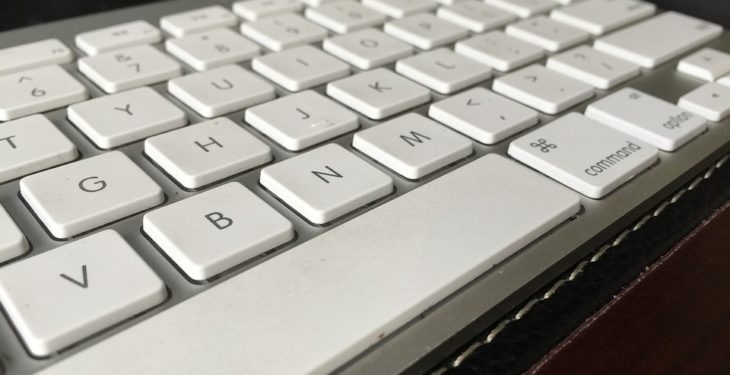 The Minister for Agriculture, Michael Creed, has been urged to ensure that actions specified in the Farmers’ Charter of Rights are adhered to by the Irish Natura and Hill Farmers Association (INHFA).

National President of the INHFA, Colm O’Donnell, outlined how farmers can expect to see payments under the ANC (Areas of Natural Constraint) or BPS (Basic Payment Scheme) schemes in the coming weeks, provided the department has not found an issue with their application.

O’Donnell pointed to September 1 and September 15 as critical dates, whereby department officials have to notify farmers of any problem with their application that is not a stocking related issue.

Where an issue on an ANC application has been discovered prior to September 1, and farmers can provide a sufficient response within 14 days, the department is obliged to deal with it by September 15, the president said.

For BPS applications, the date farmers should be notified by is September 15 and, provided they can provide a sufficient response, the issue should be dealt with by October 15.

However, O’Donnell said: “The unfortunate facts to date has seen our department ignore this, leaving many farmers waiting for payments well into the winter and sometimes into the spring of the following year.

This blatant disregard for farmers’ rights should not be allowed to continue – which is why we are calling on Minister Creed to ensure that this autumn, farmers’ rights are upheld as agreed in their Charter of Rights.

O’Donnell also expressed alarm at how other issues in the Charter of Rights continue to be flaunted on a daily basis such as: answering all calls within 20 seconds; voicemail messages being replied to within one day; and the commitment to answer all queries or, if unable to do so, clarifying when you can expect to get an answer from them.

He concluded by suggesting how the coming months will determine how capable the minister is in his role, stating: “He currently appears to have no authority inside his department which has being clearly illustrated by the department’s continued failure in delivering GLAS payments to the timeframes he outlined.

“Ensuring the Charter of Rights is fully adhered to would go some way in convincing us that he is up to the job.” 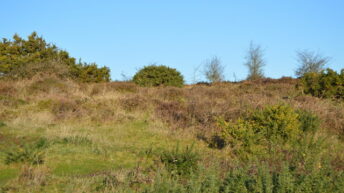