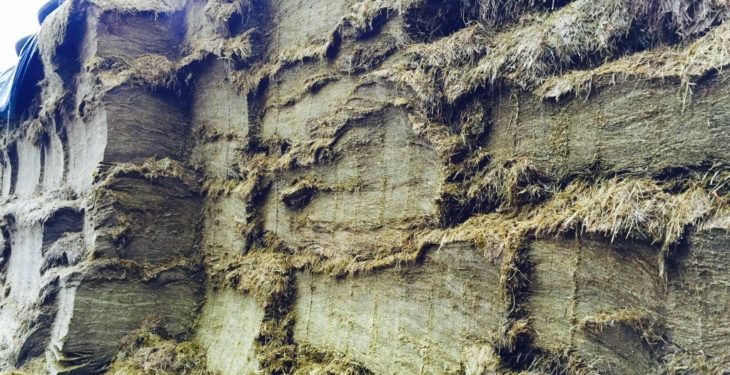 The IFA has sought a meeting with the Department of Agriculture to discuss the details of the scheme and to ensure that it meets the needs of farmers affected and is not “cumbersome or overly bureaucratic”, according to the organisation.

Joyce said the IFA believes a meal voucher system would have been the best and most efficient means of providing support; but – in the absence of such a scheme – it is vital that the transport subsidy scheme is opened immediately.

He added that it must be meaningful, as farmers are under extreme stress and are in dire need of feed for animals.

In response to the fodder crisis, the IFA has mobilised its national county and branch network to support those farmers in most difficulty.

Counties have been twinned to identify farmers who are in a position to contribute feed that can be transported to areas in need and provided at a reasonable cost.

In the northern part of the country, LacPatrick Dairies has moved to help its farmers who are dealing with the ongoing fodder shortage.

LacPatrick has secured a “significant” volume of maize silage for its suppliers in both Northern Ireland and the Republic, a company spokesperson has confirmed.

The maize silage secured is claimed to be 71% dry matter digestibility (DMD) with a crude protein of 9%. LacPatrick has negotiated the price to below the current market value. The co-operative is acting as an intermediary between getting the maize from its current location to the farmer’s yard.

A minimum delivery is a 30t load and the price of the maize will be deducted in four equal shares from four milk cheques to suppliers.

James Hurson of LacPatrick said the sourcing of the maize silage for LacPatrick suppliers was crucial, given where the market for fodder has moved to.

“We have been listening to our suppliers and assessing the fodder situation as all of the forage shortage has developed.

There are farmers who are desperately short of fodder and we have to make sure that animal welfare is paramount.

“As a result, we have taken the step to source top-quality maize silage to sell to our farmer suppliers. We are taking the step to sell the maize silage at cost price delivered to farmers’ yards, in order to help bring some stability to an already-inflated fodder market.

“I would encourage anyone who is concerned about their fodder stocks to get in contact immediately,” Hurson said.

Those interested in purchasing the maize silage can contact their farm liaison advisor or call LacPatrick Dairies Monaghan on: 047-81400.

They will be asked for: their supplier number; their name; address; contact number; the volume they need; and when they want it delivered. 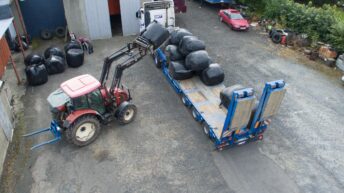 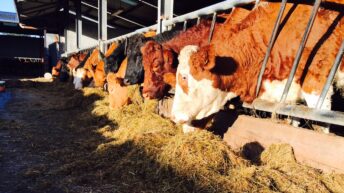