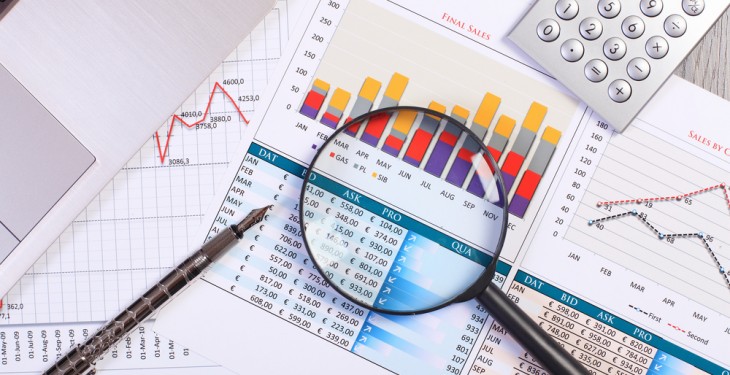 Latest figures from the Central Statistics Office’s (CSO) show an annual decrease of 7.5 per cent in farm income.

This follows an increase of 31.5 per cent in 2011. The drop in operating surplus in 2012 can be mostly attributed to an increase in intermediate consumption by 9.2 per cent, the figures released this afternoon reveal.

Further comparison of 2012 to 2011 shows the following changes in estimated value:

• Total Intermediate consumption increased by 9.2 per cent or €446.8m

These figures are based on the final annual data and update preliminary estimates published by the CSO in February 2013.

Meanwhile, the Irish Farmers Association (IFA) has dismissed the methodology of the CSO system in calculating farm incomes.

Commenting on today’s figures, IFA President John Bryan said this is not the first time the CSO has significantly revised their figures relating to farming.

“Their original estimate for last year was a reduction of 10 per cent. This was then revised upwards to 12 per cent in February, and today it has been revised back down to 7.5 per cent. Farmers have lost faith in the methodology used by the CSO in calculating these figures. The wide variations are difficult to explain.”

Bryan said the recent Teagasc Farm Survey, which is based on actual accounts of over 1,200 farms chosen randomly, showed a drop in farm incomes for 2012 of 14 per cent.

“The reality on the ground supports the Teagasc assessment,” he stressed.

The latest CSO figures can be found here.

The Teagasc Farm Survey can be found here.