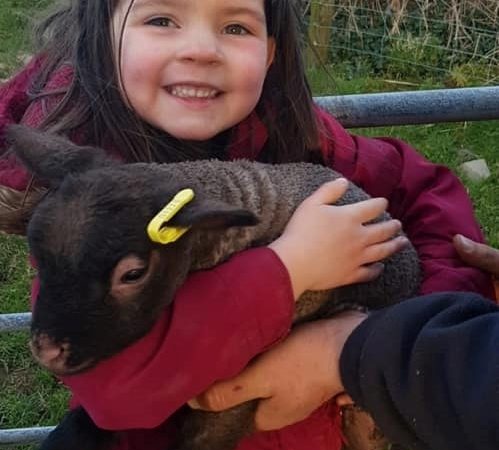 A video series aimed at connecting country kids with city kids during the lockdown has received over 120,000 views.

It was created to allow children to connect through social media to learn where their food comes from and to learn about those who produce it.

Lesley Cameron, director of marketing and communications at Quality Meat Scotland (QMS), said: “We were absolutely delighted with the response we had from farming families, with 15 fantastic videos sent to us featuring children from farms across Scotland.’

Each video did a great job of showcasing what happens on our farms, how animals are reared to the highest of welfare standards and where our food comes from. This provided a valuable and fun resource for parents to use with their families.

Robert Fleming, whose daughter Molly (4) sent in a video from their farm, Castle Sinniness near Glenluce, said: “When we saw the Farm Kid Diaries initiative being promoted on the QMS Facebook page, we asked Molly if she would like to take part and she jumped at the chance.

I think as farmers, we must take every opportunity to educate urban children and their parents, who often have no connection to farming, on how delicious, nutritious Scotch Beef PGI and Scotch Lamb PGI are produced in Scotland.

The most popular video from the series is set to be announced by QMS chair Kate Rowell on Sunday, June 21, on the QMS Facebook page as part of QMS’ Virtual Highland 2020, with the winner getting £50 of Amazon vouchers.

Due to the success of the series, it has now been extended to include children whose families own a butcher’s shop. These videos are available to view on QMS’s social media channels. 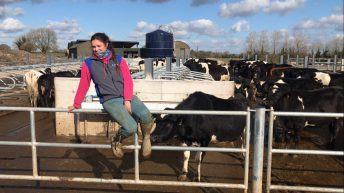 ‘No matter how far we fall, we always go again’: Young farmer