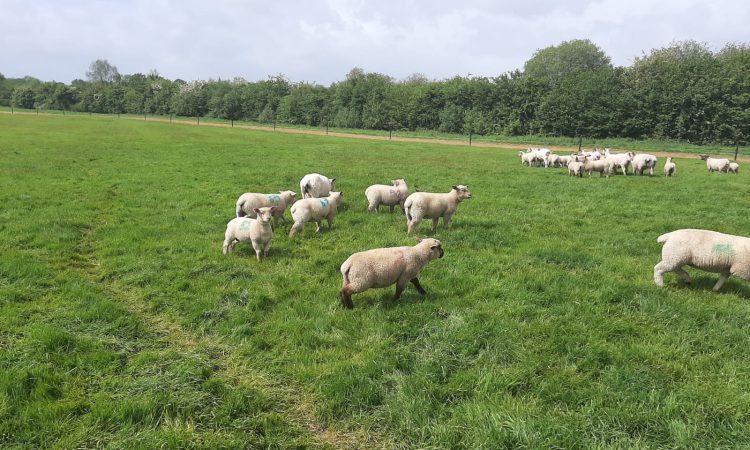 Problems with sheep becoming lame are unfortunately too common, especially this time of the year when the weather is dry and the ground is hard.

Speaking to farmers over the last few weeks, they said they have encountered a number of their lambs becoming lame.

This is an issue that needs to be nipped in the bud immediately, in order to prevent it from spreading across the entire flock.

Farmers have also encountered issues with lame ewes, which again is nothing new. However, it should be a priority for farmers to get their sheep into the yard and looked at – as soon as possible.

Speaking on the issue of lameness, Teagasc advisor, Tom Coll, said: “At this stage of the year, when conditions are dry and the grass becomes stemmy and ‘spiky’ it can lead to lameness issues.

“Problems such as scald have been appearing on farms over the last number of weeks. It is vital that farmers take action quickly, because if the problem is left untreated it can progress to footrot.

The best thing to do if it is a problem on your farm is to run your flock through a footbath every two-to-three weeks.

“At this time of the year, lambs will be coming into the yard for drafting or dosing, so this should give farmers the chance to run their sheep through a footbath and tackle the problem [lameness].

“It is important that if you plan on running your flock through a footbath that you let them stand in the solution for at least three minutes.

“Furthermore, it is crucial that the sheep are turned out to a clean concrete yard afterwards.

“Some morning you go out to look at your flock, you might see three lame lambs. The next day when you go out to check on them, the number of lame lambs may have doubled. The point is, the longer you leave until you treat against it [scald], the worse the situation becomes.

“It spreads very rapidly, so the sooner you can identify the problem – and treat it – the better.” 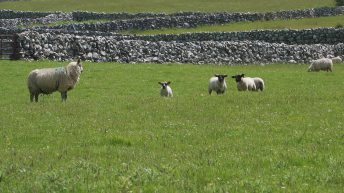