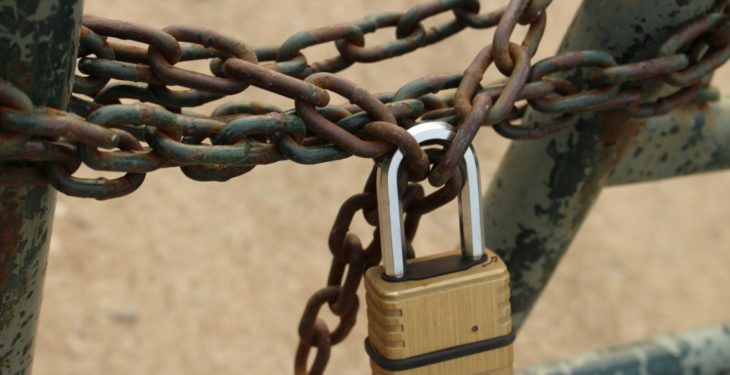 Investigations have been opened into an incident of criminal damage where a chain on a farmyard gate was cut, which allowed cattle out on the main road in Co. Meath in recent days, according to An Garda Síochána.

The incident occurred over the weekend, between Saturday and Sunday, February 13 and 14, Gardaí based in Co. Meath confirmed.

In a short statement on the matter, Meath Gardaí said: “Gardaí in Kells Garda Station are investigating an incident of criminal damage that occurred in Kilbride, Trim, Co. Meath, between Saturday, February 13, and Sunday, February 14.

A chain on a farmyard gate was cut which allowed cattle out on the main road.

Such an incident would be of strong concern for any livestock farmer, with legislation in the Animals Act 1985 defining the law and the duty on owners of livestock in respect of accidents or damage caused by his or her animals.

As such, locals living in the vicinity who may have seen any suspicious activity in the area are asked to get in touch by Gardaí.

“If anybody saw any suspicious vehicles or persons in the area can they please contact the Gardaí at Kells Garda Station on: 046-9280820,” the Garda statement said. 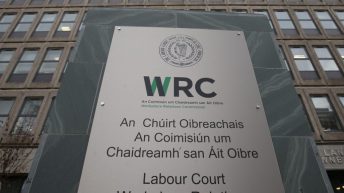