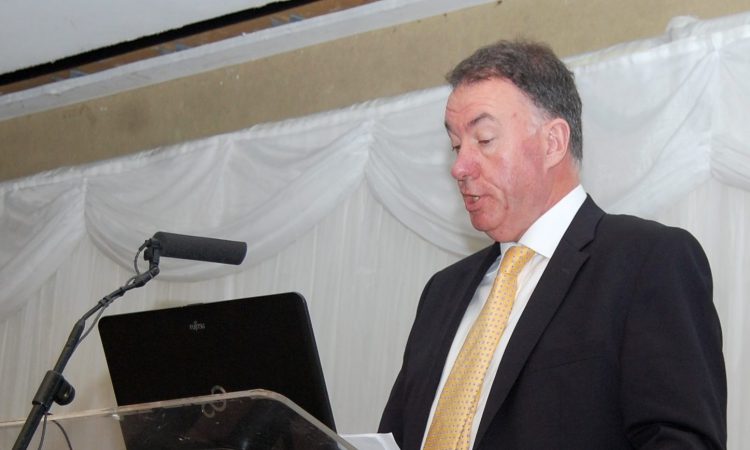 Former Aurivo chief executive and Ornua chairperson Aaron Forde has announced that he has withdrawn from his appointment as chair of the Shannon Group.

Forde took to his LinkedIn page to confirm that he will not be appointed to the group, which manages Shannon Airport.

The development comes only hours after his appointment was first confirmed.

Forde’s decision to withdraw from the appointment comes on the back of controversy over social media comments he made that were criticised as offensive, particularly to the Traveller community.

On his LinkedIn page, Forde wrote: “I would like to confirm my withdrawal from my appointment as chairman of Shannon Group.

“I wish to apologise unreservedly for remarks I made on Twitter, which have become the subject of focus. The language used in one particular tweet was wrong, insensitive and needless. I am truly sorry,” Forde added.

He continued: “Throughout my over 30-year career to date, I have always strived to contribute professionally and thoughtfully in everything I do. As those who know me best will attest to, I am a passionate believer in the economic and social advancement of the country and the important contribution we can all make.”

He went on to “wish every success” to those associated with Shannon Group, highlighting the importance of “balanced regional development”.

His appointment to the role of Shannon Group chairperson was announced only yesterday, before this controversy broke.

The appointment was announced by Minister for Transport Eamon Ryan. Forde would have served a five-year term on the Shannon Group board. 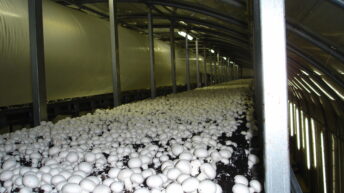 Peat reserves to be depleted ‘by August or September’