A tachograph may be ‘required’ in your tractor: How far do you drive? 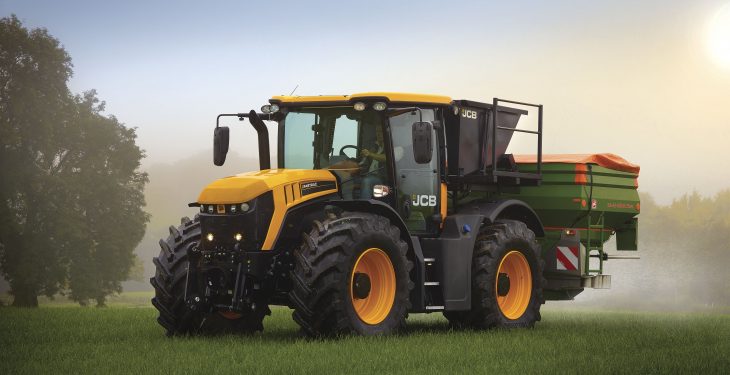 The limit a tractor can travel from its base needs to be increased to 250km, to keep tachographs out of tractors, according to the association of Farm and Forestry Contractors in Ireland (FCI).

The FCI told the Dail Joint Committee on Transport that recent legislation has put a limit – a 100km radius – on the distance tractors can travel from their base of operations, when they met last week.

Many modern tractors are required to transport farm or forestry machines and farm produce over greater distances, the FCI said.

Tractors are used in tasks where the use of a truck would not be practical or economical due to the relatively low value of the goods in transit, such as straw, it added.

In response, the FCI is calling for this limit to be raised to 250km.

During the meeting with the FCI, the Dail Joint Committee on Transport agreed to support an extension limit for operating a tractor without a tachograph.

The association also raised concerns that there has been no consultation with FCI land-based contractors, regarding the proposal to introduce road-worthiness testing for some types of tractors.

This is despite the fact that the proposed legislation will impact its members much more than regular farmers, because of the size and modern nature of the tractors in their fleets, the FCI said.

It highlighted the point to the committee that contractor-owned tractors are not involved in farm accidents to the same extent as farmer-owned tractors. 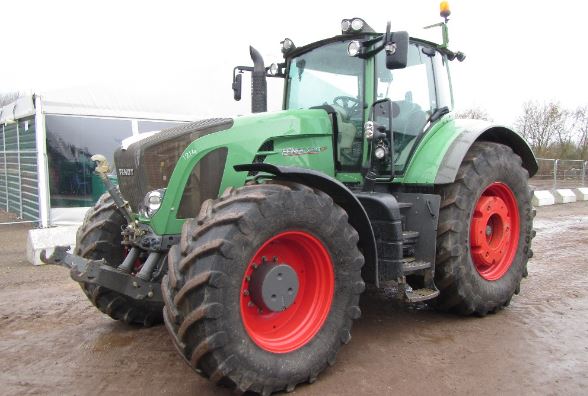 The FCI believes this is the case because contractors routinely service their tractors and machines out-of-season, a trend which is not as common on many farms.

Apart from the new strict proposed compliance costs, there will be huge depreciation costs incurred at a time when there is no need for this.

The committee was called upon to support the option of an exemption from these proposed testing proposals for the Irish market.

The practical use of L (Learner) and N (Novice) plates is a significant concern for contractors, the association said.

In some cases, as trailers are changed between tractors, there is little option in some fleets other than to paste an L and N plate on every machine, it added.

Meanwhile, the FCI believes there is also an issue with regard to drivers with a Learner Permit, also involving a Category W driving licence, and the role of the second seat in the tractor cab in such circumstances.

Since the meeting, the Department of Transport, Tourism and Sport has informed the FCI that a driver who holds a Learner Permit must be accompanied by a qualified driver, if there is a passenger seat fitted.

This means that a Learner Permit driver can operate the tractor without any additional person present, as long as there is no passenger seat installed.

The FCI delegation also voiced the concerns of some of its members, over the hassle they have received from local Gardai.

It is claimed that the hassle suffered by members is due to issues surrounding the interpretation of some specific regulations and how they impact on tractor use on public roads.

These include issues around the use of the hard shoulder and whether it is illegal or not to use them to let traffic out or not, as well as creating a tailback with a slow-moving vehicle. 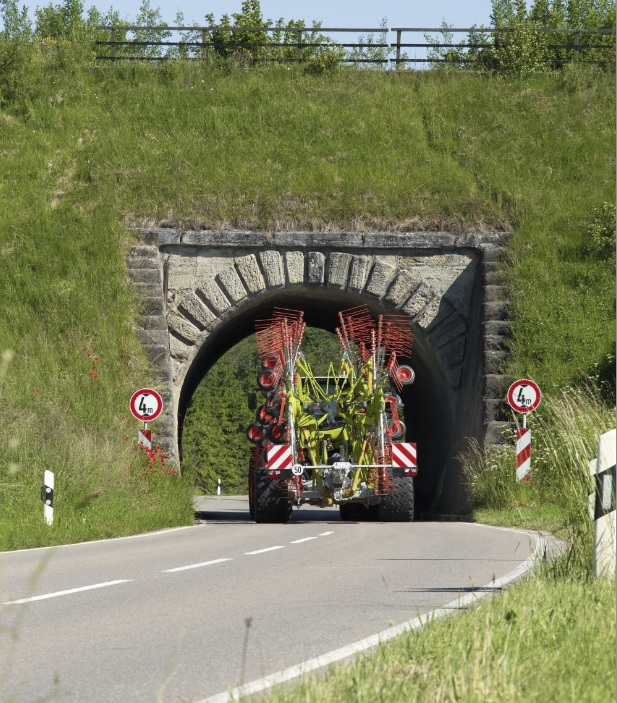 Issues still remain around vehicle widths and lengths despite the new regulations introduced in January 2016, according to the FCI.

The Dail Joint Committee on Transport agreed to seek clarification on these issues for the FCI.

The FCI also argued that the requirement, under proposed new legislation, to allow 1.5m of space when overtaking a cyclist is difficult, if not impossible, to achieve with tractors on many national and regional roads.

Members of the association claim to regularly meet groups of cyclists travelling four abreast with little interest in other road users.

They also voiced concerns that some of these cyclists are moving at speeds in excess of 40kph – the speed threshold above which some tractors may have to undergo road-worthiness tests in future.

The FCI believes a requirement for cyclists to carry out some training, to make them aware and alert to the needs of other road users – especially contractors who are working during the harvesting seasons, would be beneficial. 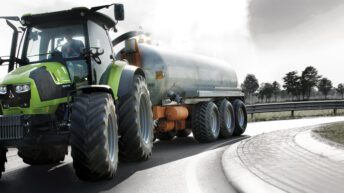 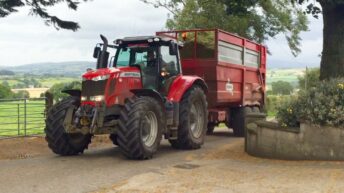