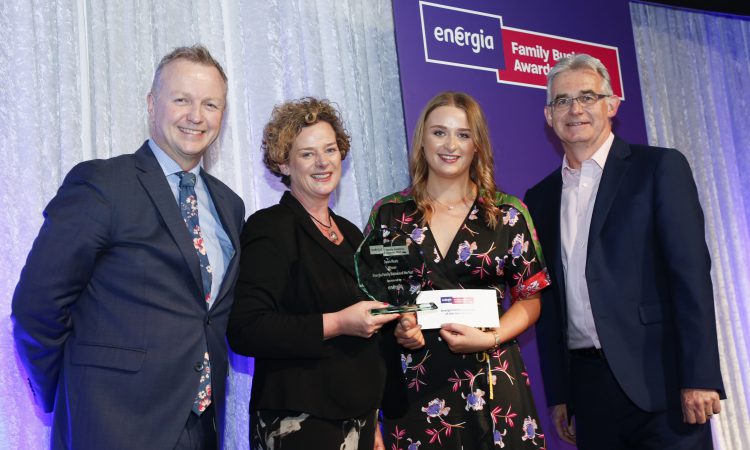 An Irish meat processor has took home two titles at the inaugural Energia Family Business Awards at a ceremony in the Mansion House in Dublin.

According to a statement from the company, this latest sustainability award follows previous recognition for Dawn Meats in 2017 and 2018, including awards from Bord Bia, Green Awards and McDonald’s as the Waterford processor says it is working to become Europe’s most sustainable meat company.

The Energia Family Business Awards aim to showcase the best of Irish family businesses across the country in 18 categories.

The overall winner is selected from the individual category winners.

The Sustainable Family Business of the Year Award recognises “a family business in any sector which is forward-thinking in its environmental policies and has made a significant contribution to improving its sustainability.

Advertisement
Since Dawn Meats joined Origin Green in 2012 it has achieved significant success:

The company also contributes greatly to the sustainability of the local communities in which it operates – adding €700 million through livestock procurement, employment and local sourcing.

Commenting on the awards, CEO of Dawn Meats, Niall Browne said: “As a family company in operation almost 40 years, we were honoured to be recognised at the inaugural Energia Family Business Awards.

“Taking the award for sustainability is a real vote of confidence in our environmental efforts – something which we work incredibly hard at from the management team through to the grassroots of the business,” he concluded.