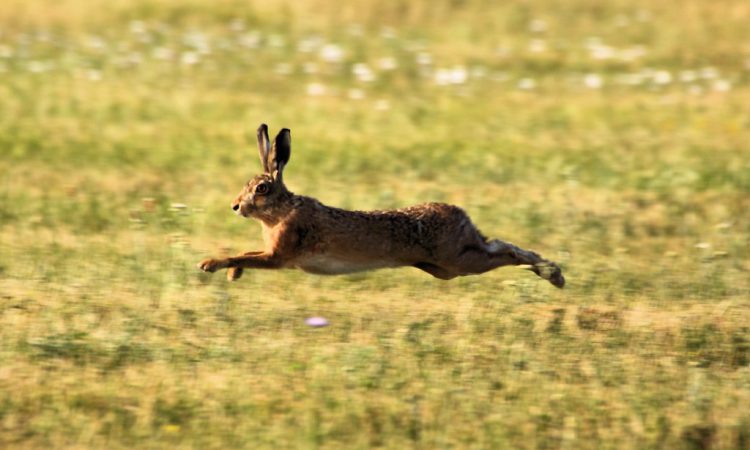 Concerns regarding the media response to the performance of the Green Party in the local and European elections have been raised by independent TD Michael Fitzmaurice.

Commenting on the political and media-led response to the Greens, the Roscommon-Galway representative said:

“It is instructive that the first response of politicians in power has been to ignore the huge mandate given to rural independents in the local elections.

Once again independents have secured the third biggest mandate – higher than Sinn Féin and three times that given to the Greens. That mandate has been ignored as the main parties go chasing a Green hare.

The independent TD warned that “the big parties should be careful that they are not led by the nose to places where they do not want to go” in their “courtship” of the Green Party.

“They should firstly note that there is no tsunami. At best, the Green rise is more of a small shower localised mainly in Dublin,” deputy Fitzmaurice said.

“As the hard figures roll in, it is clear that the tsunami – like the Mayfly – has lasted for little more than a day.”

‘The tail is wagging the dog here’

With the majority of seats in the local elections filled, the Green Party received just under 6% of first-preference votes, the TD noted.

With some candidates yet to reach their quotas in parts of the country, the Greens have almost 50 councillors elected.

As it stands, just over 50% of these councillors are located in Dublin – with plenty more located in urban areas such as Cork, Limerick, Waterford, Maynooth, Celbridge, Naas, Bray, Greystones and Dundalk among others, he added.

Meanwhile, the deputy noted that independent candidates took home almost 20% of first preference votes on a national level – over three times that achieved by the Green Party.

Deputy Fitzmaurice said: “The Greens have done well in Dublin and I wish them the best of luck.

“Though they may not realise it, core rural values of sustainability, diversity and cherishing the environment are not incompatible with some Green theories.

“Rural Ireland though will not be sacrificed on the economic altar of appeasing Greens to get cabinet seats.

We all understand that reform is needed when it comes to climate change, but rural Ireland should not pay the entire price.

“Micheál Martin and Leo Varadkar should recognise that Green Party candidates did not perform well overall across rural Ireland.

“They are a Dublin-first phenomenon whose theories and voting power do not travel beyond the Pale. The tail is wagging the dog here.”

No Green candidate ran at all for Roscommon County Council; while some candidates did run in counties Mayo, Sligo and Leitrim – none were successful, receiving less than 2% of the vote.

This trend was similar in Galway County Council, but one Green candidate was successful in Conamara South. In terms of the city council, there are still some seats to be filled with a Green candidate still in the hunt in the Galway City central area.

Commenting on the breakdown, Fitzmaurice said: “Independents secured far more votes than Greens and, unlike the Greens, we are willing to get our hands dirty in Government.

“When it comes to the Green Party’s plans, it too might be helped by a greater dialogue with rural independents.

Currently, its knowledge of rural Ireland is – in a lot of cases – confined to the fortnight members spend in their holiday homes.

“We would suggest that, before the Greens finalise any policies on rural Ireland, they should live in rural Ireland for a month to find out how life operates in a country without broadband – and where you can’t get on a LUAS to get to work.

“As for the main parties, they would be wise to realise that the Green tsunami is a media-led, Dublin myth,” he concluded. 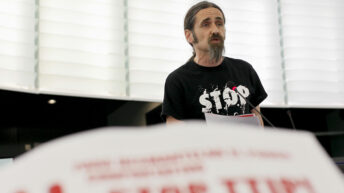