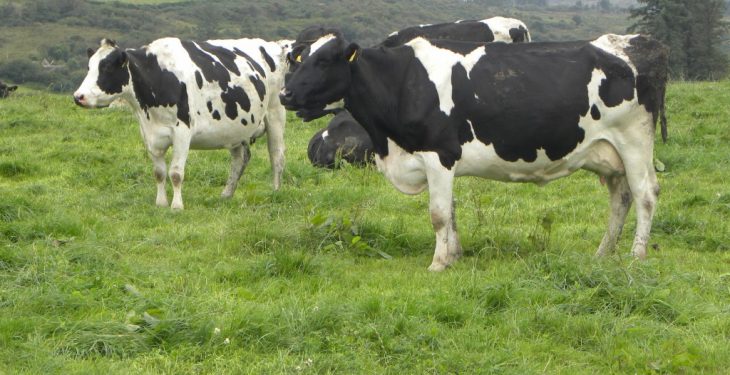 The level of milk production in Northern Ireland in September fell by 6.1% compared to the same month in 2015, figures from the Department of Agriculture, Environment and Rural Affairs show.

In September the volume of milk production reached 153.27m litres, a fall of 6.1% compared to same month in 2015, according to the figures.

This decrease represented a fall of 9.9m litres compared to the volume of milk produced in September last year in Northern Ireland, figures show.

Milk production in Northern Ireland has been falling since May of this year, with production up until September reaching a total of 1,721.66m litres.

Despite the fall in production, the average farmgate price of milk in September, including retrospective bonuses, was 21.12p/L (24c/L), an increase of 1.82p/L (2c/L) when compared with September 2015 figures.

Milk Production in the Republic of Ireland

Meanwhile, the volume of milk collected by creameries and pasteurisers in the Republic of Ireland in September 2016 fell 3.5% on the same month last year, the latest figures from the Central Statistics Office (CSO) show.

The level of milk produced in Ireland was estimated at 583.2m litres for September 2016, down from the 604.2m litres that was sent to creameries in September last year.

It is the first time in five months that production has fallen year-on-year in Ireland.

The last decrease in Irish milk production was in April, when production fell 4.1% and it was the first drop in year-on-year production in 14 months.

Irish milk production continued to climb post-quota, with the exception of April 2016, and volumes in the year to date are 6.2% higher on the same period last year. 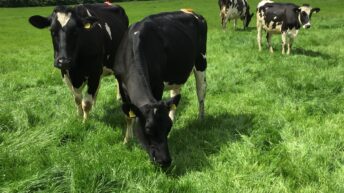