Breeding from ewe lambs affects the bottom line on sheep farms, according to Teagasc’s Tim Keady.

The extra cost of feeding an in-lamb ewe lamb, he said, relative to a non-pregnant ewe lamb is the equivalent to the cost of approximately 50kg of concentrate.

Costs are relatively similar for both animals except that the pregnant ewe lamb will need between 50-55kg of concentrate from mid-pregnancy to five weeks post-lambing.

The level of concentrate supplementation is influenced by the feeding value of the silage the ewe lambs are offered, he said.
This can be determined by testing the available feed constituents and knowing their feed value, which is critical to getting supplementation right.

Pregnant ewe lambs are given an extra daily allowance of about 2.5MJ of metabolizable energy (ME) relative to mature ewes of a similar live weight carrying the same litter size.

This is required so that they are not restricted from achieving mature body weight. Target daily live weight gain (LWG) is approximately 80g/d, according to recent Teagasc researcher from Athenry.

If not joined, ewe lambs will still need to receive a level of nutrition for maintenance and LWG up to joining the breeding flock at approximately 18 months of age.

Therefore, it makes commercial sense to join ewe lambs with rams, according to Keady. 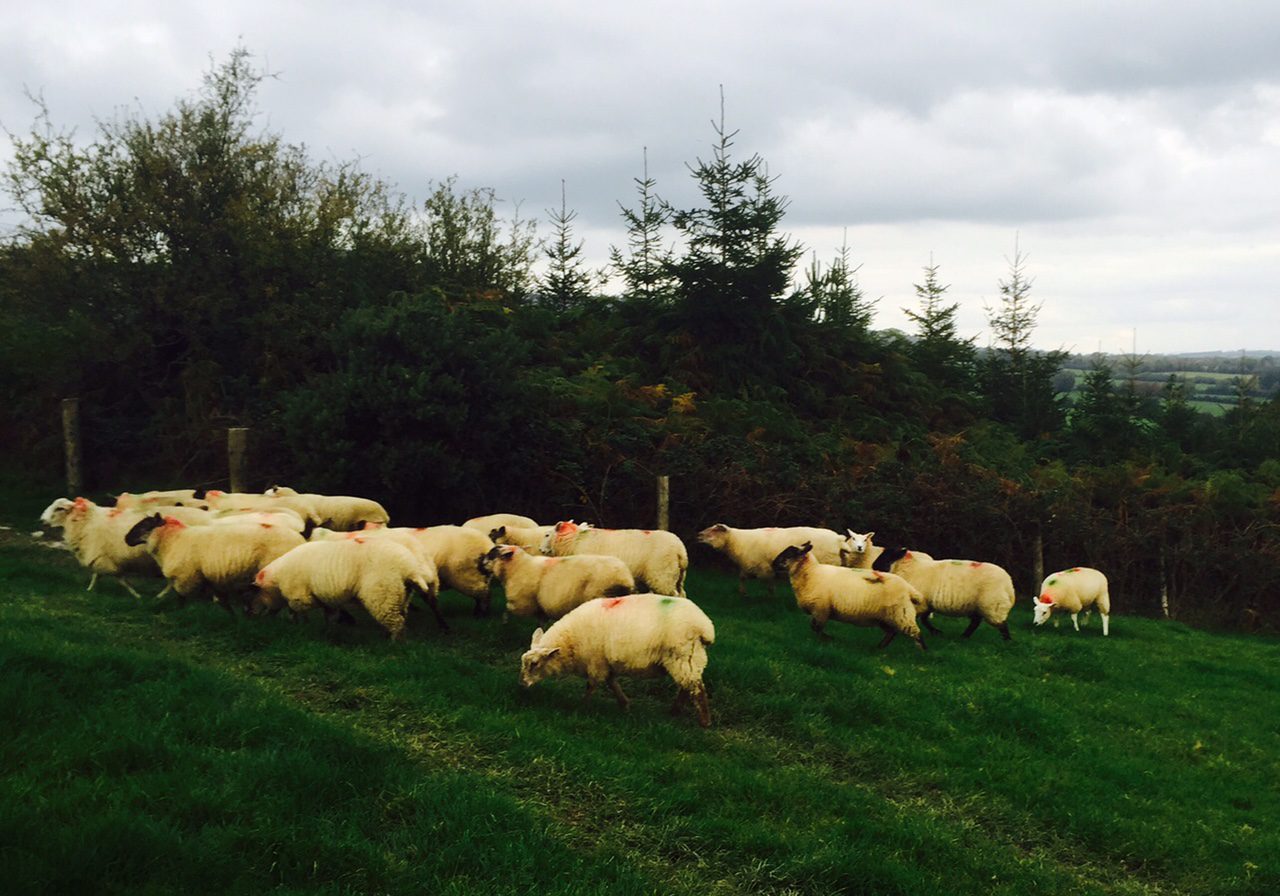 The target when joining ewe lambs is that they rear at least one live lamb per ewe lamb joined.

The factors that affect these performance indicators include the weight of the ewe lamb at joining along with the level of nutrition offered during pregnancy and lactation.

Keady said that it is common to join lambs which are heavier than 60% of mature body weight.

Keady quoted results from a recent study completed at Athenry which concluded that the optimum weight at joining is influence by ewe genotype. An example of this is as follows:

To have a 90% chance of rearing one lamb per ewe lamb joined:

He says that these target weights are the most important measure a farmer can use when preparing to join ewe lambs.

Ewe lamb management is quite simple, he said.