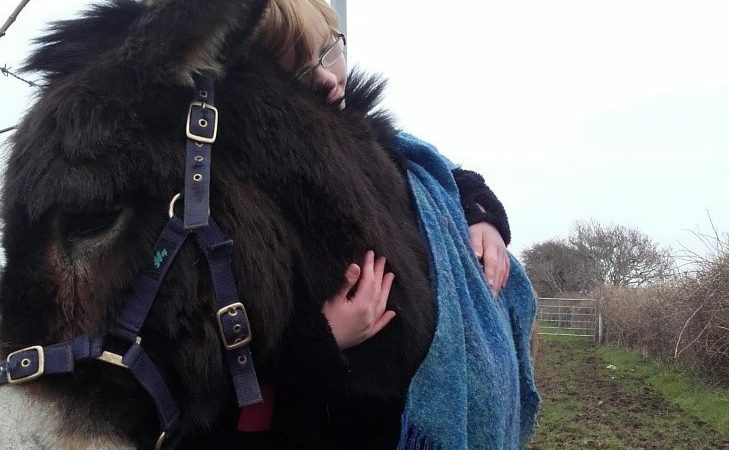 A national conference on social farming will take place in the Emmaus Centre, Swords, Co. Dublin, on March 23.

Those attending will have an opportunity to learn more about the development of social farming and its role in enabling participants to do ‘ordinary things in ordinary places.’

The farm is not a specialised treatment farm but remains a typical working farm where people can build relationships and take part in day-to-day farm activities in a relaxed and non-clinical environment.

Participants from a range of services such as: intellectual disability; mental health services; services for the long-term unemployed; and youth work, can typically engage in farming activities on a farm one day per week for a period of eight to 12 weeks.

Aisling said that her research showed that those who got involved over the past year had all really enjoyed their placements and most experienced a wide range of benefits. 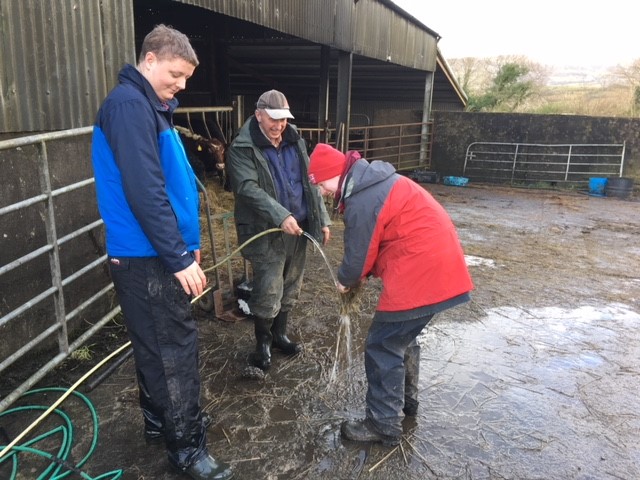 “The people who took part spoke to us of feeling much better in themselves, of feeling that they had an improved sense of purpose and a new confidence in their own abilities. All really enjoyed the friendships and fun they developed with the farmers and their families and with the other participants,” said Aisling.

Some highlighted the benefits of being out in nature and in the fresh air, of getting their hands in the soil or working with animals.

Others spoke of having developed new practical skills or reconnecting with skills they thought they had forgotten, Aisling noted.

Social farming seems to have particular appeal to those who perhaps grew up on a farm and who yearn for that connection.

“For some men in particular, something like social farming has more appeal than some of the other options which may be typically available to them.”

Aisling’s research included interviews with 15 of the over 30 farmers throughout the country who facilitated placements on their farms in 2017. “Most of those who engage in social farming have small to medium farm holdings, do not farm intensively and have mixed farming systems.

“Many have additional skills, such as woodworking or cooking and we find that there is typically a strong emphasis on the maintenance of traditional farming skills, welfare of animals and the heritage and ecological value of the farm,” said Aisling.

“When we spoke to social farmers about the benefits they experienced, to the forefront was a strong sense of personal satisfaction from having made a difference in participants’ lives and a sense of enjoyment and fun from having participants and others spend time on the farm,” said Aisling.

For many, social farming has led to improved community connections and a reduction in the sense of isolation which can be common in modern farming. Other benefits include more meaningful and productive use of the assets of the farm such as old farm buildings or kitchen gardens, and the availability of an additional income stream.

“Overall, we can say that the working family farm seems to provide a unique environment in which to address various dimensions of the well-being and development of participants but in a very ordinary, natural and holistic way,” Aisling said.

“There are farmers the length and breadth of the country who have the interest and the untapped personal and farm resources to become social farmers and we are always interested in hearing from new farmers.”

“Social farming is very well on the way to being established across many counties in Ireland,” said Aisling.

However, there remain a number of areas the national office is particularly interested in hearing from potential social farmers. These include: Longford; Meath; Dublin; Wicklow; Laois; Offaly; and Kildare.

Anyone interested in further details should go along to one of the Kildare LEADER Partnership events being held across the county in the coming week. 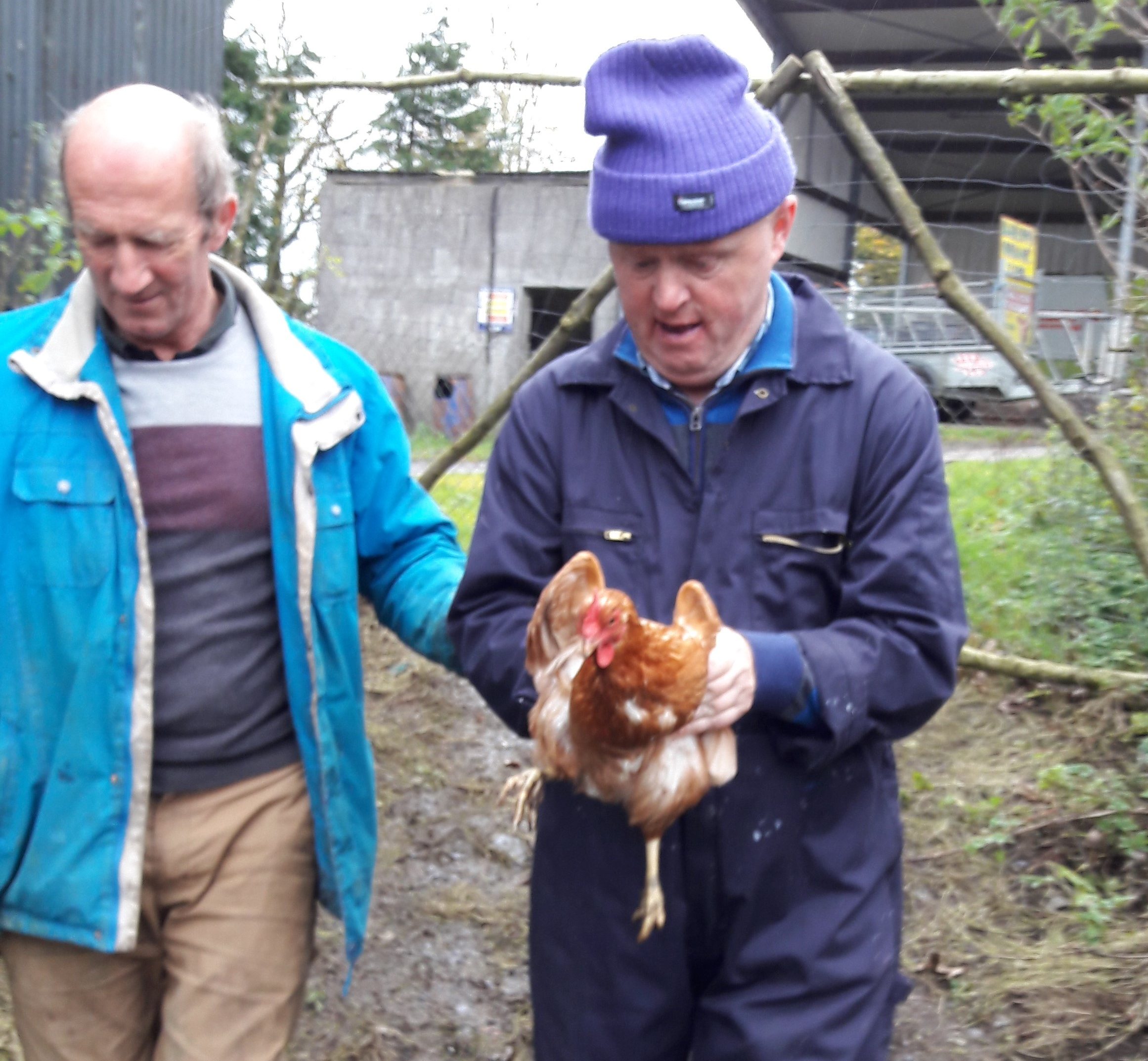 For those who would like to know more about the forthcoming conference or the ongoing research being carried out on social farming, Aisling can be contacted at: 086-1448719; or by email: [email protected] 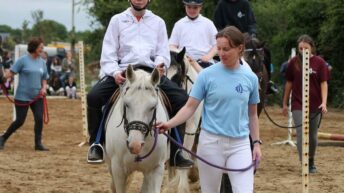