Every IFA vote will count 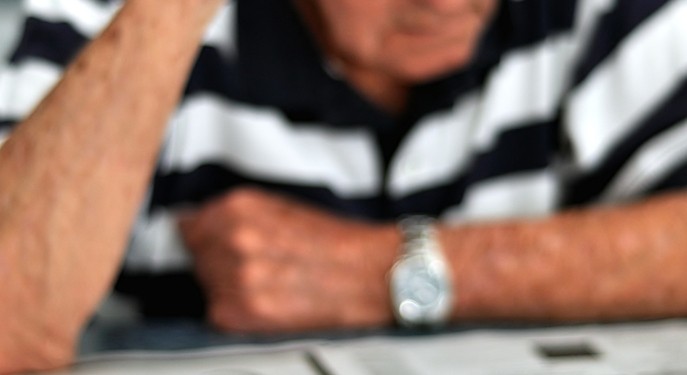 The IFA Elections for national president and deputy president is nearing a close with the last debate between the candidates taking place in Donegal last night.

It held 13 debates over two weeks where 88,000 farmers got to hear all the candidates in action.

In the top race, South Leinster vice-president Jer Bergin and deputy president Eddie Downey are vying to become the 14th president of the IFA. The association’s national treasurer JJ Kavanagh and Cork central farm business rep Tim O’Leary are running for the position of IFA deputy president.
With this being the case, AgriLand has taken a look into the inner workings of an Irish Farmers Association (IFA) National Elections.

The IFA constitution clearly outlines the rules and procedures. The election for the office of president of the IFA is held every four years. The term the president is four years from the AGM of the council at which he assumes office. Presidents are ineligible to serve in the same position again.

If only one person is nominated for the office of president, deputy president or regional chairman, the national treasure/returning officer shall declare the said person elected for the ensuing term on the day where nominations close without election.

Where more than one person has been nominated, as is the case this year, a list of candidates is issued to each branch eligible to vote in the election. The national treasurer/returning officer then orders the printing of ballot papers and there delivery to each branch.

All branches then vote by secret ballot on the list of candidates.

The election is conducted using the system of proportional representation by means of the single transferable vote. If there are two or more candidates for any position those entitled to vote shall by secret ballot express their preference for the candidate of their choice by number (for example one, two, three and so on).

The completed ballot papers are then sealed in an envelope signed by the branch chairman collected by the national treasurer/returning officer or his representative in the presence of the meeting.

At the end of any count if the number of votes credited to a candidate is equal to or greater than the quota, that candidate shall be deemed to be elected.

Where no candidate exceeds the quota the candidate with the least number of first preferences shall be eliminated and the second preferences transferred to the remaining candidates.

Voting for the current election takes place in the first two weeks of December across 947 IFA branches across the county. The election count takes place on mid-December.