European milk statistics: How did Ireland fare in 2020?

At the end of 2020, domestic milk intake in Ireland reached just shy of 8.3 billion litres – up more than 305 million litres on the 7.9 billion recorded for the previous year – according to the latest figures from the Central Statistics Office (CSO).

With the closure of the restaurants and hospitality sector for an extended portion of 2020, milk sold for human consumption was down to 523.6 million litres from 533.2 million litres in 2019. 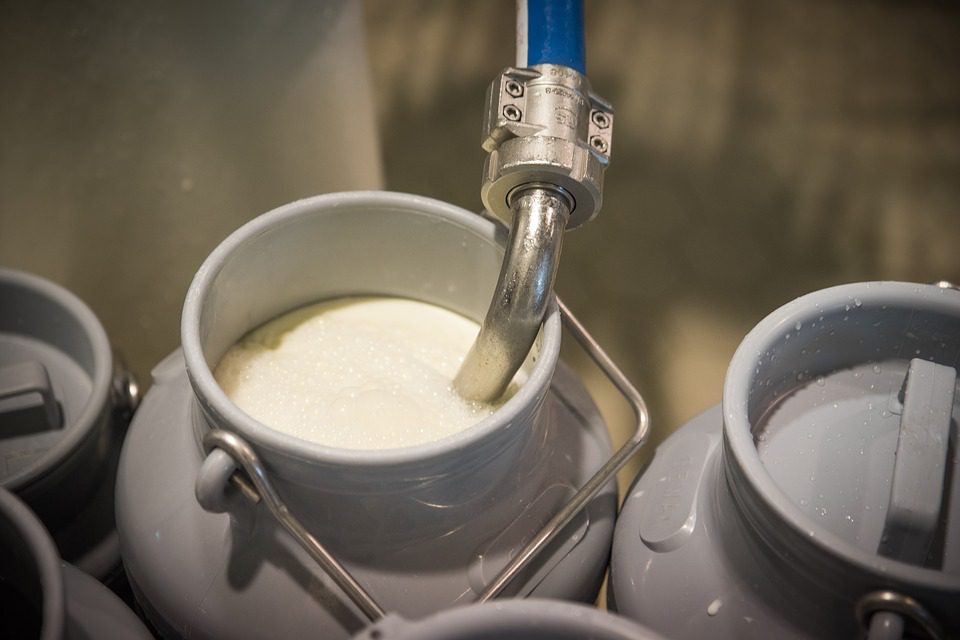 But where does Ireland fit in on a European market?

According to the German website Statista, the EU was the leading producer of cow’s milk globally in 2020.

In 2020, the 27 countries in the EU collectively produced about 133 million tonnes or 128 billion litres of cow’s milk.

According to Statista, the EU also had the second greatest number of milking cows worldwide – at over 22.62 million head.

However, India comes in with the greatest number of milking cows worldwide, at 56.4 million head in 2020.

Taking a closer look at the 27-EU countries – from January to November, 2020 – Germany, France, the Netherlands, Italy, Poland, Ireland and Spain were the main milk producers – in that order.

Out of all the 27-EU countries, Ireland ranks sixth and has experienced another jump in milk intake between the same period in 2019 and that of 2020 – by 3.8%.

The country with the largest milk intake increase was Cyprus with a 14.2% increase based on the same time period in 2019.

Italy and Croatia where the only countries within the EU that experience a decline in milk intake in 2020, when compared to the same time period for 2019.

Milk intake by creameries and pasteurisers for the top 10 EU countries in 2020 in ‘000 tonnes. Image source: CSO