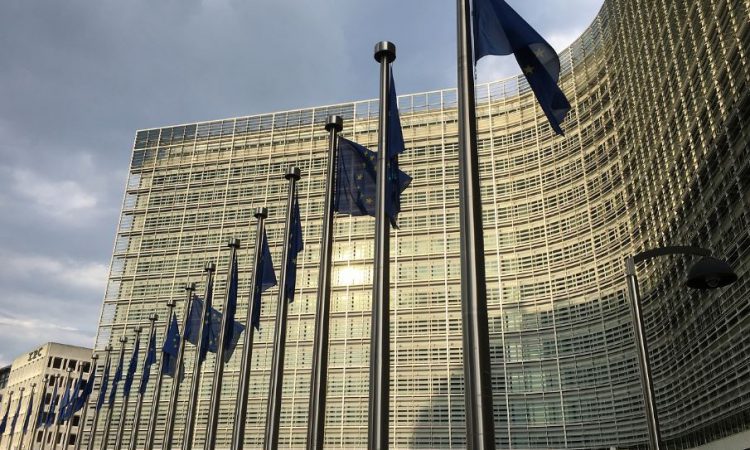 The European Commission has welcomed the agreement by the European Council on the future of the Common Agricultural Policy (CAP).

In a statement, the commission said it welcomes the agreement describing it as a “decisive step towards entering the negotiation phase with the co-legislators”.

Commissioner Janusz Wojciechowski, in charge of agriculture, said: “I welcome the progress made and the general approach on the Common Agricultural Policy (CAP) reached over the night.

This is an important step for our farmers and our farming community. I am grateful for member states’ constructive cooperation and I trust this agreement will help ensure that European agriculture can continue to provide economic, environmental and social benefits for our farmers and citizens in future.

This week, the European Parliament is also voting on the CAP proposals during the plenary session, with voting sessions scheduled until Friday, October 23.

Once the European Parliament agrees on a position for all three CAP reports, the co-legislators will be able to enter into the negotiation phase, with a view to reach an overall agreement.

The commission presented its CAP reform proposals in June 2018, aiming at a more flexible, performance and results-based approach, while setting higher environmental and climate action ambitions.

Following the adoption of the Farm to Fork and biodiversity strategies, the commission presented the CAP reform’s compatibility with the Green Deal’s ambition.

In line with the Green Deal’s ambitions, they aim to increase the contribution of EU agriculture to climate change action; improve the management of natural resources; ensure a fair economic return for farmers, and reinforce the protection of biodiversity. 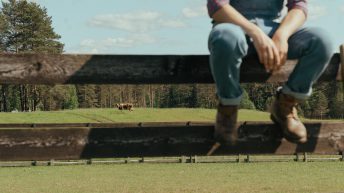