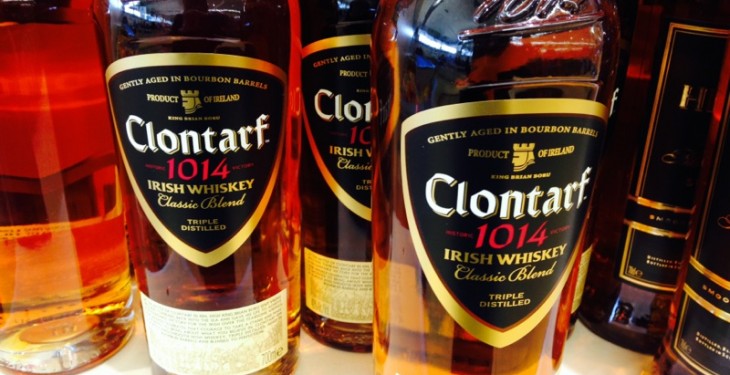 The EU is both the largest exporter and importer of agri-food products in the world, new figures from Europe show.

EU28 exports reached €122 billion in 2014 – an annual increase of 1.6 %. The US remained an equally strong exporter, selling just about €1 billion less to world markets.

The gap to the third strongest exporter in agri-food is much wider, since Brazil shipped out approximately half of the value of EU28 exports.

As to agri-food imports, EU28 continues to be the leading country with a value of imports of €104 billion.

Agriculture and the food industry together produce a value added of €420 billion per year, and the food supply chain including food retail and services employs 47 million people in the EU.

The EU remains the top exporter and importer of agri-food products. In 2014, total export and import values reached €122 billion and €104 billion respectively, resulting in a positive trade balance of €18 billion.

With the exception of 2009, EU28 agri-food exports and imports expanded continuously during the last decade, the report shows.

About half of the EU28 exports traditionally consist of agricultural food and feed products (commodities, other primary and processed agricultural products).

Around one third consists of food preparations and beverages. Non-edible agricultural products contribute for about one sixth.

EU imports, on the other hand, are more dominated by agricultural food and feed products, representing about 80% of all imports, while food preparations and beverages account for 8% and non-edible products make up 11% of total imports.

Currently, the top five destinations for EU28 agri-food exports are the US, Russia, China, Switzerland and Japan.