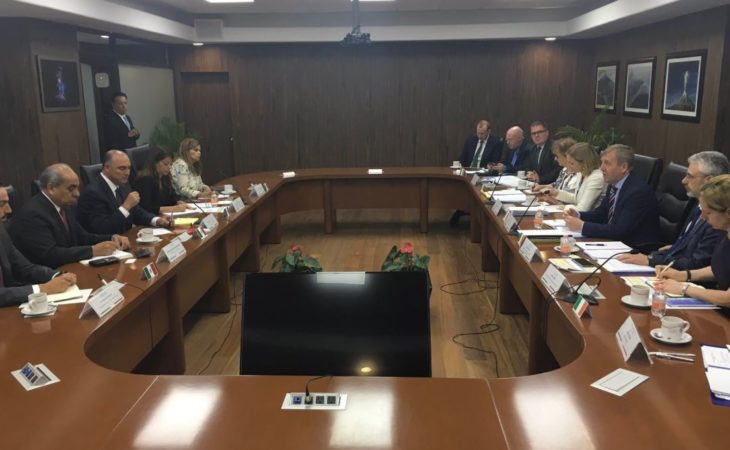 The Minister for Agriculture, Food and the Marine Michael Creed has welcomed the joint statement by the EU and Mexico to the effect that they have reached an agreement in principle on trade and investment in the context of the modernisation of the EU-Mexico Global Agreement.

While full details are still to be confirmed, the announcement by the EU and Mexico appears to provide for very significant access to the Mexican market for EU agri-food products, particularly in the areas of dairy, pigmeat and poultry.

Among the main gains are a tariff-free quota of 30,000t for milk powder upon entry into force of the agreement – rising to 50,000t after five years – as well as further significant concessions in relation to dairy, such as butter and cheese.

In the case of pigmeat, duty-free trade for virtually all pork products after five years has been provided for; while, in the case of poultry, extensive liberalisation will also take place over the period of the agreement.

Full protection of 99% of European Union Geographical Indications has also been assured.

Advertisement
The EU’s Geographical Indication is a distinctive sign used to identify a product as originating in the territory of a particular country, region or locality where its quality, reputation or other characteristic is linked to its geographical origin.

Referring to the announcement, Minister Creed said: “When it comes to agri-food, Ireland has a significant trade surplus with Mexico, particularly in dairy, with more than €45 million in value exported in 2017.

The announcement consolidates and strengthens the EU/Mexico relationship, and I am confident that further opportunities for the Irish agri-food sector will follow as a result.

“Indeed, against the background of these discussions, I led a trade mission to Mexico in June 2017 to promote Irish agri-food, and Irish officials engaged in technical discussions with their Mexican counterparts during that visit.

“I hope this agreement will allow these efforts to bear fruit in the short-term, which is of course vitally important against the background of Brexit,” he said. 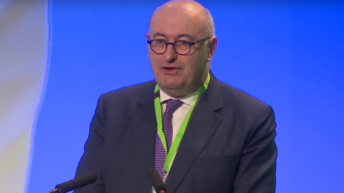 New trade deal ‘agreement’ between the EU and Mexico welcomed