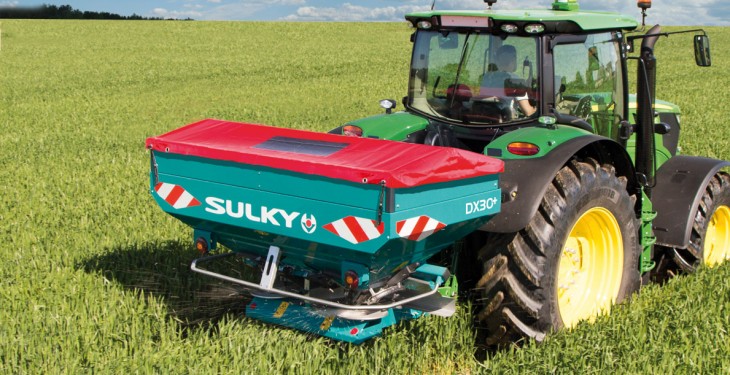 The EU fertiliser industry has no case to answer, where farm gate prices are concerned, according to Jacob Hansen, the Chief Executive of Fertilisers Europe.

“Fertiliser is a global commodity with prices dependent on local supply and demand,” he told delegates attending the IFA Fertiliser Conference.

“EU fertiliser prices are transparent. But currency is a key issue in the price equation. It is not correct to compare prices within the Euro zone and those regions where prices are traded in US dollars. The reality is that we have seen major currency movement in both regions over recent months.

Hansen claimed that CAN is a better fertiliser than urea.

“CAN is the main Nitrogen fertiliser manufactured in the EU and, as a result, it secures a premium price.”

He pointed out that staggering of fertiliser has been a long standing trend within the sector.

“The reality is that companies are manufacturing fertiliser the year round. But they do not have the capacity to store an entire year’s output. This is why fertiliser is traditionally sold at a reduced price during the summer months.

“And I can confirm that this will happen again in 2015. The price reductions will be implemented by the individual manufacturers on terms that reflect their respective circumstances.”

“They only affect Ammonium Nitrate imports from Russia and Arab countries. This is because there is a two tier natural gas market in Russia, which favours indigenous fertiliser manufacturers,” he said.

“A similar rationale has been introduced for the Arab states because the price of natural gas is so low in that region.

“There are no tariffs on CAN imports from Russia into Europe, which further endorses the view of my organisation that EU fertiliser manufacturers have no case to answer, where market prices are concerned.”

“At the end of the day the European Commission must decide itself if an official inquiry into fertiliser prices is required.”