EU challenges Russia in the WTO over pork import ban 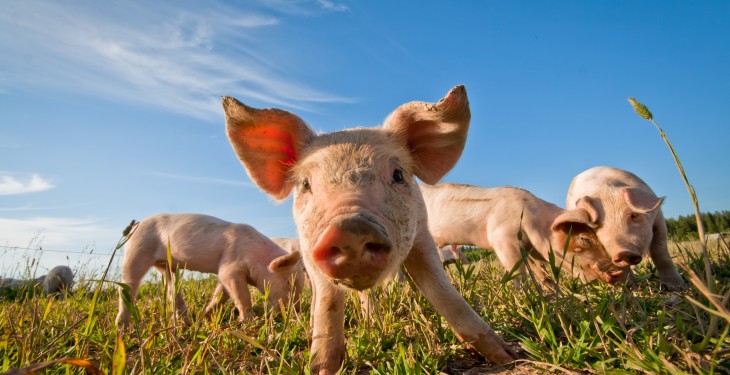 The EU has launched a case in the World Trade Organisation (WTO) against the Russian ban on imports of pigs, fresh pork and certain pig products from the EU.

Russia closed its market to the EU – cutting off almost 25% of all EU exports – at the end of January 2014, according to the European Commission and it based its decision on four isolated cases of African swine fever (ASF) detected in wild boar at the Lithuanian and Polish borders with Belarus.

This trade ban has exposed the EU farming sector to significant losses. Bilateral discussions with Moscow have not brought any results thus far. Given that there seems to be no solution forthcoming, the EU has decided to resort to the WTO’s dispute settlement procedures by requesting formal consultations with Russia.

“Russia’s blanket ban on European pork is clearly disproportionate and goes against WTO rules. This was a very minor case of a few infected wild boars at the borders with Belarus which was immediately contained by the relevant European authorities. After weeks of talks with our Russian counterparts to try to resolve this issue, we see absolutely no progress. Europe will defend its pork producers and in this respect has no choice anymore but to pursue this case at the WTO,” said EU Trade Commissioner Karel De Gucht.

EU Health Commissioner Tonio Borg said: “Despite intensive negotiations, our Russian partners continue to reject our regionalisation proposal which would allow all pig exports, except from the affected area. The Commission has put in place a series of control measures to contain the ASF virus – which most probably comes from Russia itself – , which comply with WTO principles. However, Russia continues to apply a blanket ban on EU pork exports. This disproportionate ban is having a major financial impact on our European pig industry and cannot go unchallenged.”

In 2013, the value of EU pork exports to Russia reached €1.4 billion, which was around 25% of the whole EU exports. The ban has a severe impact on the EU pig industry with a decrease of price and oversupply of pork on the EU market. Russia is the EU’s third largest trading partner and the EU is Russia’s biggest export market.