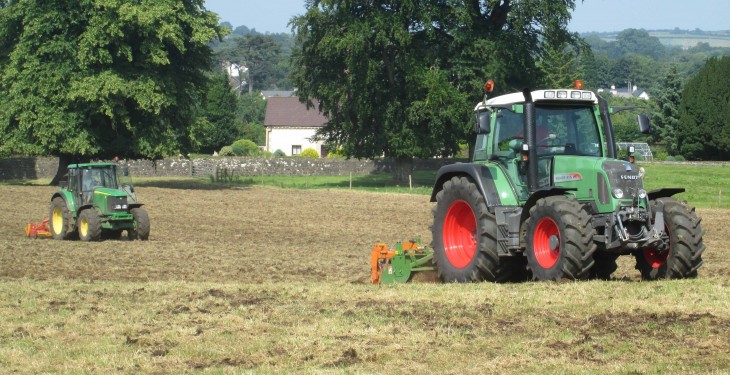 Employment in agriculture returned to levels not seen since 2008, according to latest figures from the CSO.

At over 112,000 employment in agriculture in quarter two of 2015 was at levels only seen once since in seven years, figures in the CSO’s Quarterly National Household Survey show.

The positive figures for the sector so far this year comes on the back of the number of people working in the agriculture, forestry and fishing sector declining by almost 10% (-9.3%) or 10,900 people in the last quarter of 2014.

In 2014, the sector accounted for around 8.4% of total employment and made a particularly significant contribution to employment in rural areas.

Across the economy employment increased in 11 of the 14 economic sectors over the year and fell in three.

The greatest rate of decline in employment was recorded in the Accommodation and food service activities (-0.7% or -1,000) sector.