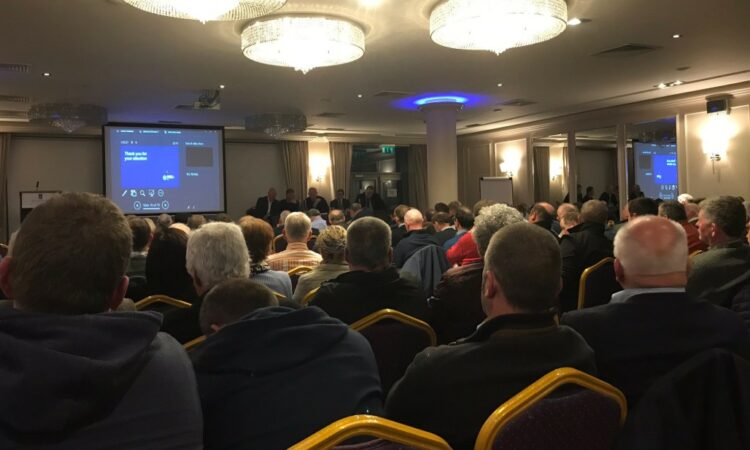 In a statement from the group, it was noted that the meeting will be held in Claremorris, Co. Mayo.

“All farmers from Mayo and surrounding counties are invited to a PO information evening and registration night this Wednesday at 8:00pm in the Dalton Inn Hotel, Claremorris,” the statement said.

Farmers will be given an update on the group’s exciting developments so far as well as future plans.

Describing the event as a “night not to be missed”, Eamon Corley, director of the PO, said that the information evening represents “an opportunity for farmers to get involved with a group of farmers whose main objective is to get better prices for our beef”.

No white smoke yet on taskforce

In other beef news, there does not yet appear to be a date in sight for reconvening the Beef Market Taskforce, despite engagement between officials and the taskforce’s members and stakeholders.

The Department of Agriculture, Food and the Marine said in a statement that talks are continuing between the taskforce’s independent chairperson Michael Dowling, department officials and the organisations that make up the taskforce membership.

However, a date or timeline for possibly reconvening the taskforce has still not been decided.

Farmers urged to ‘familiarise themselves’ with beef agreement