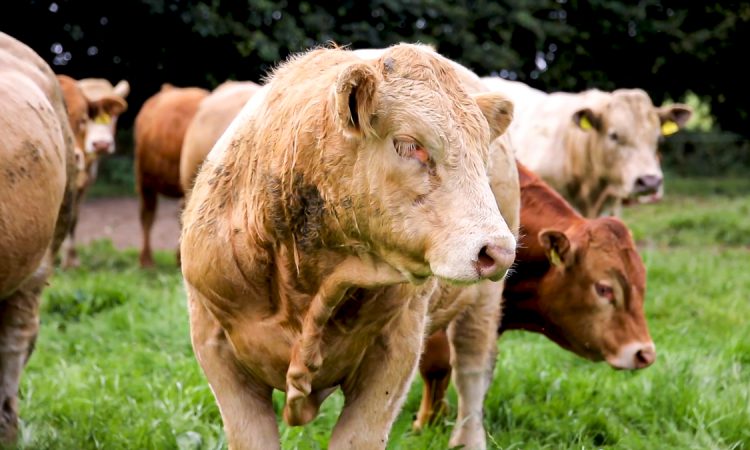 The Emerald Isle Beef Producers (EIBP) group is actively catering for a range of different cattle types at the moment to supply “workable numbers” to collaborating factories, according to the founder, Eamon Corley.

Speaking to AgriLand, Corley outlined the premise of the EIBP, how the group works to benefit farmer members – and what cattle the group is sourcing at present.

“Our philosophy is quite simple: Let’s make an effort to work with any factory that is prepared to work with us.

Let’s get farmers to pool together and collectively supply workable numbers of specific cattle types that will assist factories to fill specific contracts.

“In return for this, these factories will be able to pay the top prices for these specific cattle types. So it is better for everyone.

“EIBP has been making contact with many factories who have contracts for a multitude of cattle types,” Corley said.

“We recently have added more outlets for a range of cattle types which should present good opportunities for farmers to maximise the price farmers receive for their cattle.”

The representative highlighted questions that the producer organisation had been asking including: what type of cattle farmers could produce; what types can be easily sold; and what types factories “are willing to pay a little bit more for”.

Corley said that EIBP “now has outlets for the specific cattle types” including:
Advertisement

Commenting on traditional cattle breeds, Corley claimed that EIBP gives farmers the chance to “get a flat quote in your yard with no penalties for QA, age, fatscore or weight”.

“Some consumers have a preference for heavily marbled beef and this type of meat has marbling in abundance,” he added.

Turning to in-spec steers and heifers, Corley said confirmation grades R- and O+ and better are all acceptable, adding that such cattle should come from a TB-free herd, have two tags and have no pointed horns. They should be on QA farm or farms for 70 days.

On the topic of continental cattle, Corley said: “If you have good continental cattle and would prefer to get paid a flat price per grade this is a very good option. No punitive penalties for cattle at weights up to 480kg.

The good confirmation of these animals gives very good meat yield. This is an outlet that is tailored towards the good continental suckler cow and her offspring.

Inviting farmers to get in touch to see if the producer group can cater for their cattle, Corley added:

“We fully understand that farmers are struggling to survive with cattle prices as low as they are currently, but in this current climate it is now more important than ever that farmers maximise the price they can get for their cattle.

“Through EIBP there is an opportunity to do just that,” he concluded.