Embrace FARM: Counting the cost of accidents, personally and financially 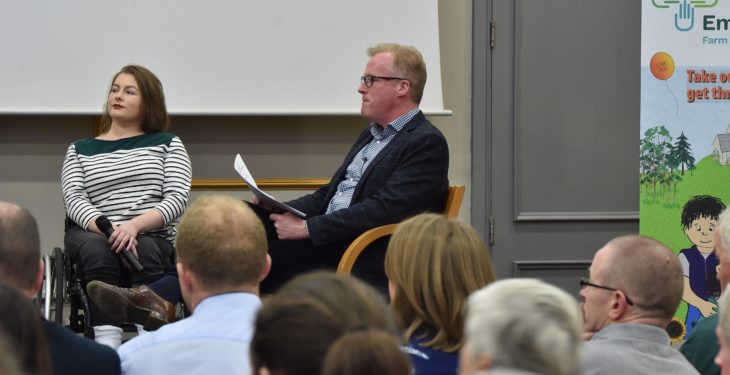 The financial fall-out as a result of sustaining serious injuries in farm accidents was one of the issues highlighted at a farm accident survivors’ conference hosted by Embrace FARM in Portlaoise yesterday (Saturday, November 25).

Dairy farmer Liam O’Keeffe from Ballydesmond in north Cork, told of how an attack by a bull in June 2007 left him lucky to escape with his life. He estimated that he lost €27,000 that year.

However, like the two other survivors who shared their stories on a panel – Kerrie Leonard from Meath who left her hospital bed to attend the conference, and William Sawyer from Strabane – his philosophy is that life is precious and the clock cannot be turned back.

Kevin McGarry who farms in Strokestown, Co. Roscommon, told AgriLand of how he went on to work, study, and buy his own farm after losing both his legs in a freak motorbike accident on a farm in New Zealand. He was in hospital there for a year, with his costs covered by the Accident Compensation Corporation.

John Cuddihy of Cuddihy Mobility raised the issue of the cost of machinery adaptations, pointing to two occasions he knew of where crowd funding had helped.

There was a focus on the impact not just on the survivors, physically and mentally, but also on their families. Solicitor Aishling Meehan advised people to keep their business affairs in order, and their spouse or partner informed, so that they can pick up the pieces in the event of a crisis.

One of the areas that should be looked at, she said, is enduring power of attorney – a ‘just in case’ document. It allows the appointment of a trusted person to take control of personal and financial affairs in the event of loss of mental capacity. 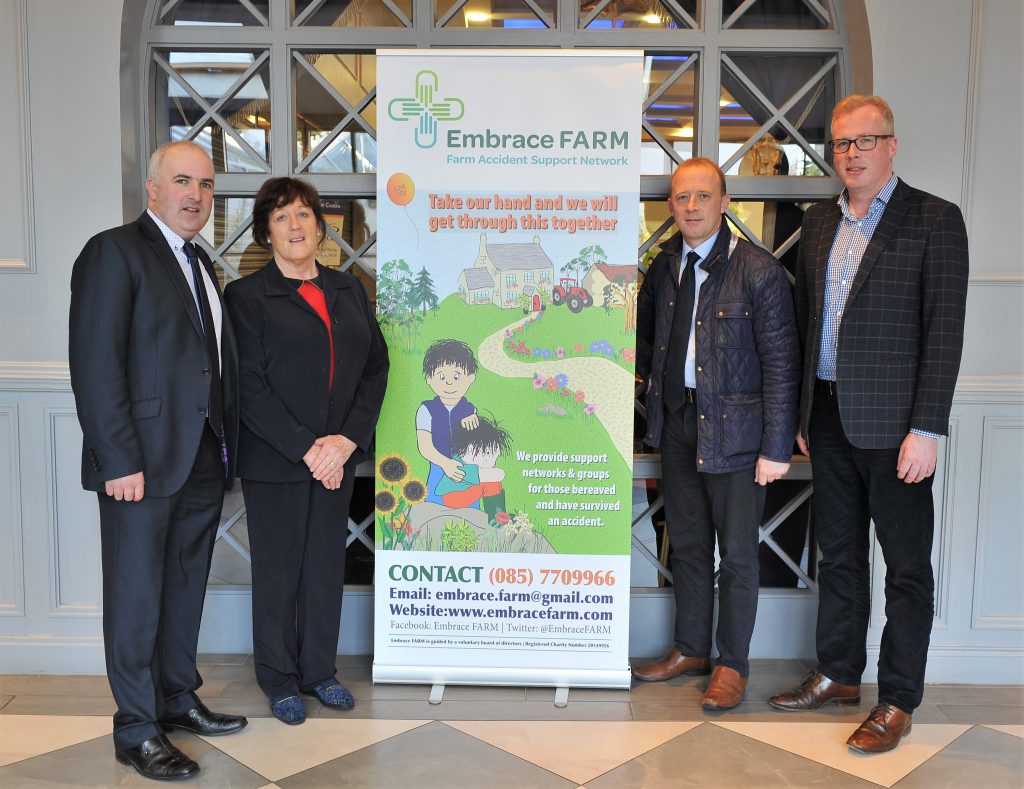 Among the attendance of approximately 80 were representatives of the Department of Agriculture and the IFA. Disappointment was expressed that bigger numbers didn’t attend, and the absence of politicians was also noted.

Brian Rohan of Embrace FARM pointed to plans to downgrade the Midlands Regional Hospital, Portlaoise, and urged the farming community to oppose any plans to reduce services at hospitals around the country. 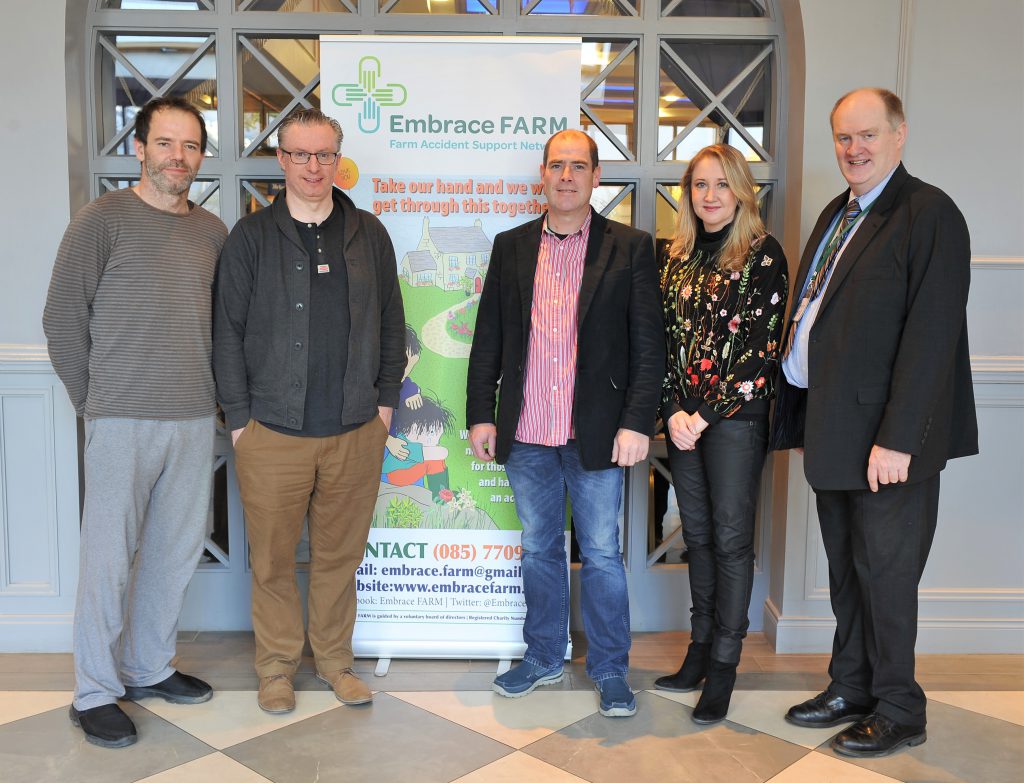 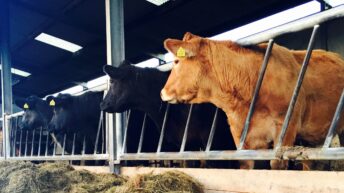 Falling into a slurry tank and living to tell the tale: One man’s story