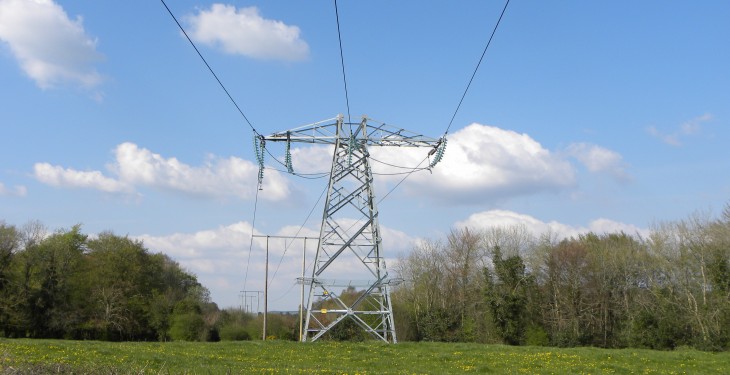 Eirgrid has announced an underground option that is to be considered for its north-west Mayo to Flagford line.

The news has been welcomed by the ICSA, which says the model should be a template for future development, and we hope it will also be considered in the context of the Grid Link project.

Eirgrid says the Grid West project will help develop a new high-capacity power connection, linking north Mayo to a strong point on the national grid. In January 2014, EirGrid announced that it would undertake a comprehensive analysis of an underground route for the project. This analysis will be route specific and completed to the same level of detail as the overhead line option.

EirGrid’s analysis of the underground and overhead options will be reviewed by the Independent Expert Panel appointed by the Minister for Communications, Energy and Natural Resources.

This will provide assurance to the public that both the overhead and underground options are considered in a fair, objective and comparable way. Work on both options is being advanced in line with the terms of reference set by the Panel.

Speaking in Castlebar today, EirGrid Chief Executive Fintan Slye said, “We received extensive feedback from our public consultation and in January we responded with a number of important initiatives, including looking at underground options for the Grid West Project.”

Details of the underground route option are available on the project website.