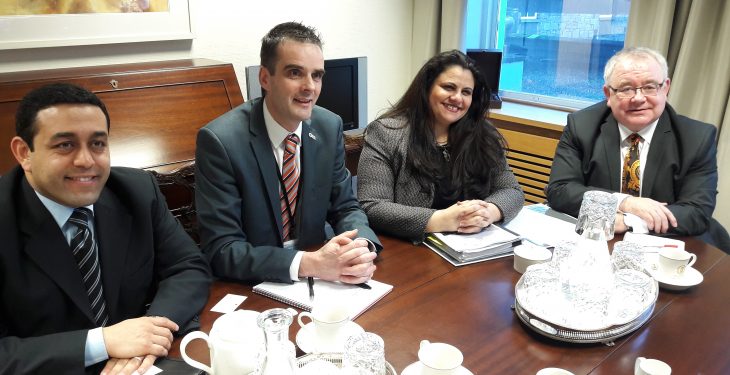 Live export trade opportunities to Egypt were top of the agenda in a meeting between IFA President Joe Healy and the Egyptian Ambassador Soha Samir Nashd Gendi.

The meeting was facilitated by the Ceann Comhairle Sean O Fearghail. This followed his recent visit to Cairo, where he met with the Egyptian Minister for Agriculture.

There are real live export opportunities for Irish cattle in Egypt and the Ambassador outlined details of a government project seeking 1m head of livestock, he said.

Following the positive meeting, Healy said, “The Ambassador explained that Ireland has been prioritised as one of the top countries with which Egypt hopes to co-operate with, in the acquisition of top breeds of livestock”.

The IFA has requested that the Minister for Agriculture, Food and the Marine, Michael Creed, prioritise a trade visit to Egypt around live exports, Healy added.

He confirmed that both the IFA and the Department are working on getting a veterinary certificate for fattening cattle to Egypt, as well as easing the restrictive quarantine arrangements.

Meanwhile, the recent news that a contract has been agreed to export a reported 20,000 head of young bulls to Turkey has been welcomed by the IFA.

The IFA has been in contact with Purcell Brothers, who recently secured the contract, according to the IFA National Livestock Chairman Angus Woods.

It is expected that boats will begin to sail in late April and continue after that, with a requirement for young bulls under 12 months of age.

The IFA has been working with exporters and buyers, as well as with the Department, to get the Turkish trade moving again, Woods said.

There is great interest in Irish cattle and the IFA expects further contracts to be secured, he added.

In 2016, close to 20,000 head of Irish cattle were exported to Turkey. These shipments were made up of a mixture of weanlings and finished bulls. 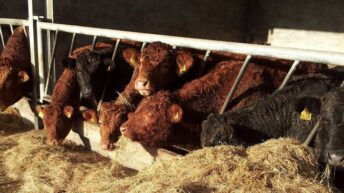