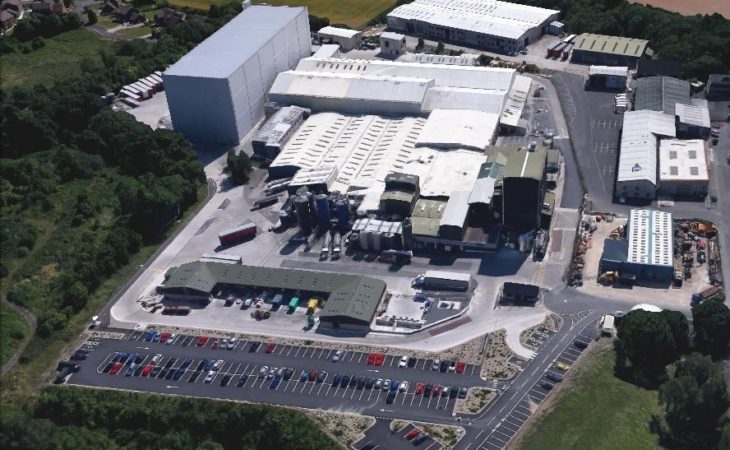 Profits at Lakeland Dairies – one of the island’s largest milk processors – have more than doubled in just a year, its latest accounts show.

The firm took over rival Fane Valley Dairies in May 2016.

Lakeland’s suppliers are split with around 750 in Northern Ireland and just over 1,700 in the Republic of Ireland.

However, on average, Northern Irish herds produce nearly three times as much milk annually with average yields of 800,000L compared with 320,000L in the south.

The co-operative has also retained and fully maintained its milk powder and butter facility at Banbridge, Co. Down, which provides continuing flexibility and opportunities in relation to any potential Brexit outcomes.

The accounts published today reflect the first full year the centre – which opened in September 2015 – spent in operation.

The efficiencies being achieved through all operations enabled the removal of milk collection charges (cartage), with an overall reduction of costs of £4.4 million (€5 million) to milk suppliers annually.

Lakeland has a portfolio of 240 different dairy products which it exports to 80 countries worldwide. 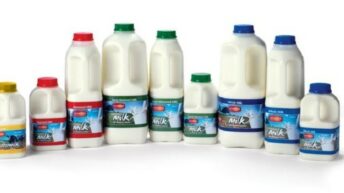