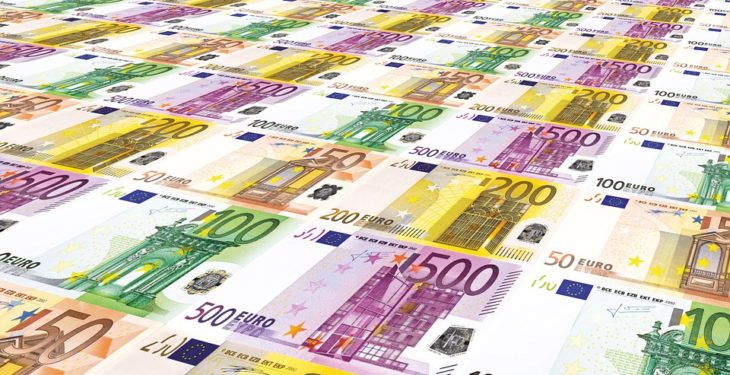 A funding increase of €19 million has been announced for the newly-established Department of Rural and Community Development in today’s announcement of Budget 2018.

This represents an increase of 12% year-on-year, according to the Minister for Finance and Public Expenditure and Reform, Paschal Donohoe.

The Department of Rural and Community Development was officially established on earlier this year on July 19 to “provide a renewed and consolidated focus on rural and community development in Ireland”.

The focus of the department is to create “vibrant and sustainable” communities and put a halt to rural depopulation.

The department also has responsibility for ensuring a strong oversight of the charities sector through facilitating the Charities Regulatory Authority in carrying out its independent statutory role.

Under the Minister for Community and Rural Affairs Michael Ring, the department announced €11.4 million in funding for 219 rural recreational developments around the country back at the end of July. This included €10,000 for the controversial Dublin-Galway greenway at the time.

In other Budget 2018 news, it was announced that a €300 million Brexit loan scheme will be introduced next year as part of Budget 2018.

The scheme will be open to all SME (small and medium-sized enterprises) businesses and the Minister for Agriculture, Food and the Marine, Michael Creed, will give further details on the scheme later today.

An allocation of €300 million to the scheme – which be supported by the Strategic Banking Corporation of Ireland (SBCI) – will represent twice the amount that was allocated in the low-cost loan scheme.

Additionally, a total fund of €17 million will be allocated for the government’s long-anticipated Renewable Heat Incentive (RHI) scheme, with €7 million going towards the first phase of the scheme in 2018. 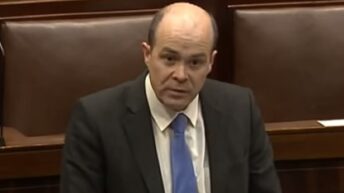 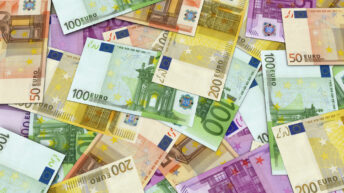 Budget 2018 Department of Rural and Community Development
Loading Next Story