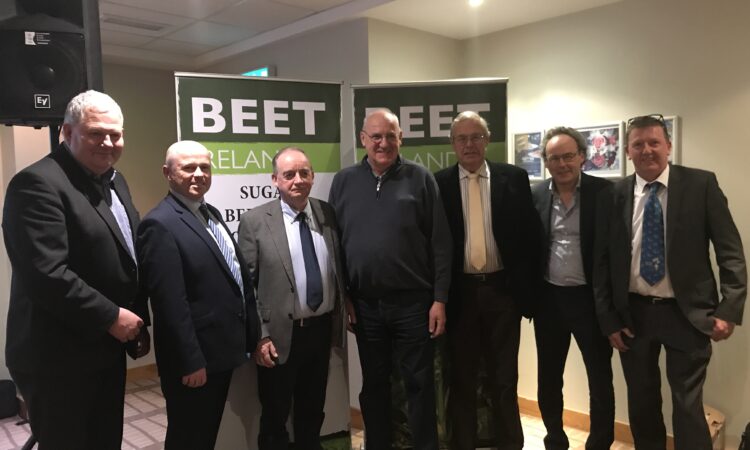 Beet Ireland is looking for 1,000 growers to invest €1,000 in the revival of the beet industry in this country.

Over 50 people attended the first grower engagement meeting held in conjunction with the Irish Tillage and Land Use Society last night (Wednesday, November 7) in Carlow.

It is intended that these 1,000 growers would form a co-operative and the €1 million collected would be invested by the co-op and used to cover planning, investor and financial costs in the early stages of the development.

Beet Ireland’s investment at this stage would also be to the value of €1 million, but in the form of the site at Ballyburn on the Carlow/Kildare border.

The investment by both Beet Ireland and the growers co-operative will be made into the new beet enterprise Newco.

What will be produced?

Advertisement
210,000t of sugar and 19 million litres of bio-ethanol are expected to be produced from this amount of beet.

The amount invested will most likely determine the number of shares the grower will have in the co-op.

Grower engagement should be completed by the end of this year. Beet Ireland then plans to start the planning process in 2019 along with the growers co-operative.

For more news from the first grower engagement meeting held by Beet Ireland, keep an eye on AgriLand. 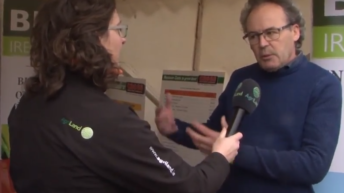