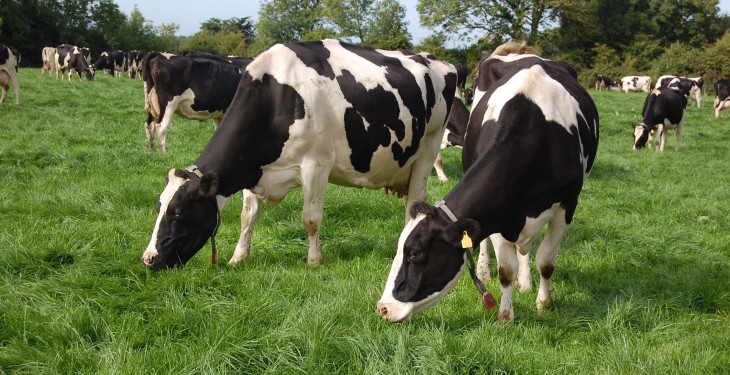 Prompted by concerns that significant volumes of milk are being sold directly by dairy farmers in the Republic of Ireland to outlets north of the border, Department of Agriculture staff in Dublin have written out to all milk purchasers in the State.

“We are asking all milk purchasers to scrutinise the delivery profiles of all their farmer suppliers. In cases where deviations from the norm are identified, we have made it clear that the department must be notified immediately.”

Downey went on to point out that department inspectors will visit farms identified in this manner.

“Staff will investigate these matters thoroughly. We are aware that many farmers have dried cows off early this year, given the current superlevy threat. However, if it comes to light that milk is being moved off farm illegally, then action will be taken.”

Under both EU and national legislation, farmers can only sell milk to their registered purchaser. This ensures full compliance with the current quota and dairy traceability regulations.

Downey again: “We are going public on this issue now, in part because some farmers might be unaware of these regulations. However, ignorance is no defence when the law in broken. The department has full powers to take farmers to court in this context. If found guilty of an offence the maximum penalty is a fine equivalent to a full superlevy on the farmer’s annual quota allocation.

“Department staff have also been in contact with their counterparts in Northern Ireland, so as to make them fully aware of the situation.”

Downey could not confirm if farmers had already been visited by inspectors in regard to these matters. However, he did stress the following: “Quite apart for the quota-related issues, illegal milk sales of this nature will jeopardise the traceability standards within the milk sector as a whole. This could have a very dramatic impact on the image of the entire  Irish dairy industry.”