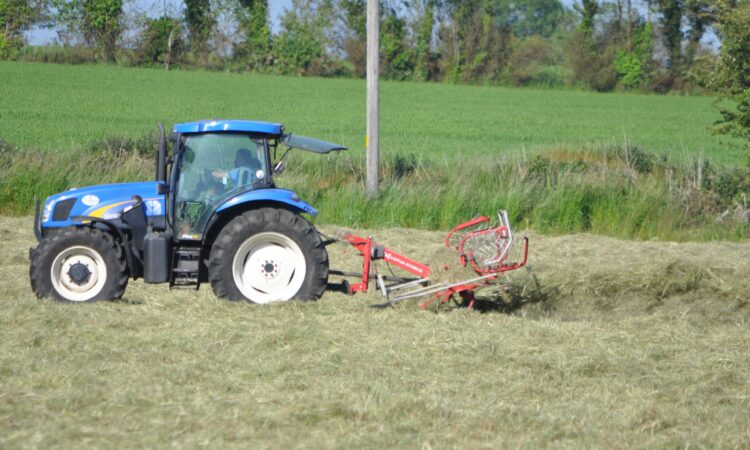 The prolonged spell of dry weather has taken its toll on crops across the country. In some parts, rain has not fallen in the last four weeks. Grass growth is down in many areas, while late-sown cereal and root crops are struggling.

Farmers have told AgriLand that the situation is causing disruption in south Wexford in particular. Warm weather and harsh winds continue to dry out soil and put a strain on crop growth.

The weather has gone from one extreme to another. One farmer told AgriLand that the weather is “creating havoc”. His reseeded grass has “dust blowing across it” and, while a tinge of green can be seen on the field, the crop is finding it hard to establish.

Wet land dried out quickly and in this particular area of the country a rock-hard surface has been formed. The harsh wind is the main problem along the Co. Wexford coast, as it adds to drying conditions.

Farmers are also being forced to graze land that was planned for second-cut silage and – if rain doesn’t come soon – they will have to re-plan for winter fodder supplies.

According to Met Éireann, soil moisture deficits are running between 30mm and 60mm. However, this figure is subject to change where large thunder showers took place over the weekend.

Grass growth is slow in many parts. Vegetable and potato crops are being irrigated in places, while many late-sown beet crops are in need of rain.

Spring cereal crops are struggling in some areas; those that were very late sown are struggling to thicken out, while those on dry ground need water in order to keep up with growth.

In AgriLand, we don’t like to complain about the warm weather, as we spent long enough writing about the rain in the long winter/spring that has just gone by. However, rain is needed in many parts of the country.

According to latest reports from Met Éireann, rain is on the way and is expected to stretch across from the west of the country on Wednesday. It will reach the east coast by Wednesday night.

In other positives, the sunshine came at the right time for winter barley and wheat crops, as it will hopefully improve grain fill. Disease pressure is also low and many farmers will be hoping to apply just one fungicide to spring barley crops.

The dry weather has taken a lot of pressure off silage making, as farmers aren’t trying to ‘beat the rain’. Many farmers have also taken the opportunity to make hay this year. 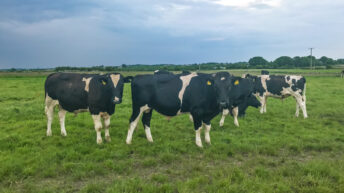 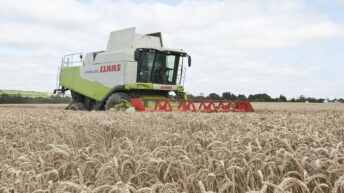