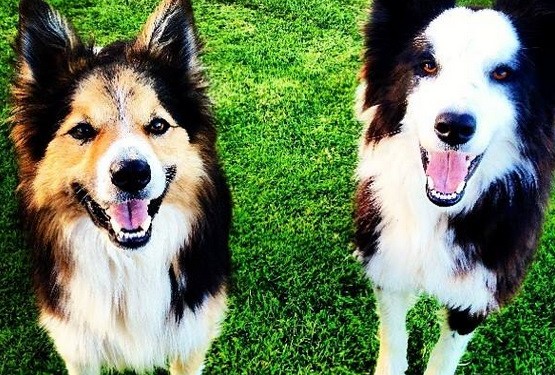 Some 14,559 dogs were seized or surrendered in 2014 by pounds across the country, according to the Department of the Environment.

Statistics on dog control released by the Department show that 6,238 dogs were transferred to welfare groups last year.

Mayo had the least amount of dogs seized or surrendered with a total of 180 dogs brought to the pounds.

There are now 35 dog shelters/ pounds in the country, last year there were 37, the statistics show.

Some 46 people are employed full-time in dog shelters in Ireland, there are 19 part-time staff employed and across the country there are collection 50 vans.

Earlier this year, a Carlow puppy farm was shut down where conditions were said to be “absolutely horrendous” where 340 dogs were seized following a closure order, the ISPCA said.

Numerous ISPCA Officers, as well as Gardaí and officials from the Department of Agriculture and the Local Authority were involved in the operation which took place over a nine day period, the ISPCA said.

ISPCA Chief Inspector Conor Dowling said that the operation has been extremely challenging for the ISPCA as a whole and for the individuals involved at a personal level.

“The conditions in this dog breeding establishment were absolutely shocking and it was imperative that it be shut down,” he said.

Department of the Environment Dogs ISPCA
Loading Next Story