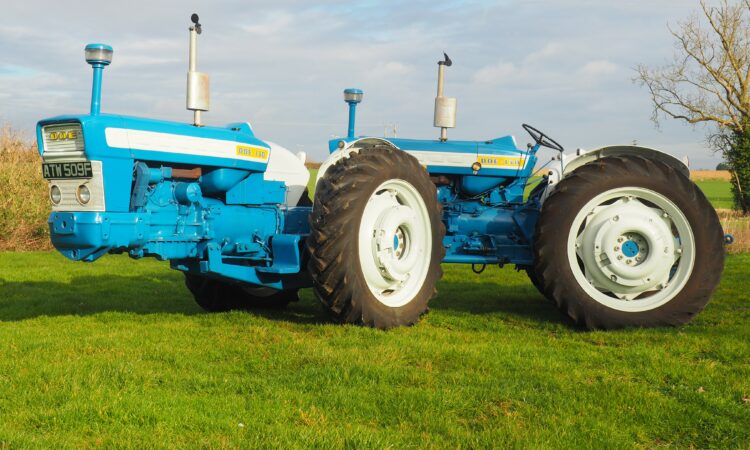 What are being described as some of the “world’s most unusual classic and vintage tractors, cars, commerical vehicles and motorbikes” will go under the proverbial hammer at Cheffins’ Cambridge Vintage Sale at Sutton (England) on April 27.

According to Cheffins, this sale (which is run on a regular basis) is “Europe’s largest auction of its type”.

The headline lot of the day will be a rare 1968 Doe 130 (pictured above). It carries an estimate of £65,000-75,000. One of the last examples of this iconic machine ever to have been built, it has “exceptional provenance and history”.

It was actually bought new by George Pryor in Essex – the farmer and inventor who was behind the original concept of the famous Doe ‘Triple-D’.

Only 170 of these particular machines were built, making them “incredibly rare and sought after by collectors and enthusiasts”.

There will also be a rare 1957 Marshall MP6 (pictured below) among the lots. It is one of only 197 to be built, with all but 10 having been exported to Australia, New Zealand and Tasmania. 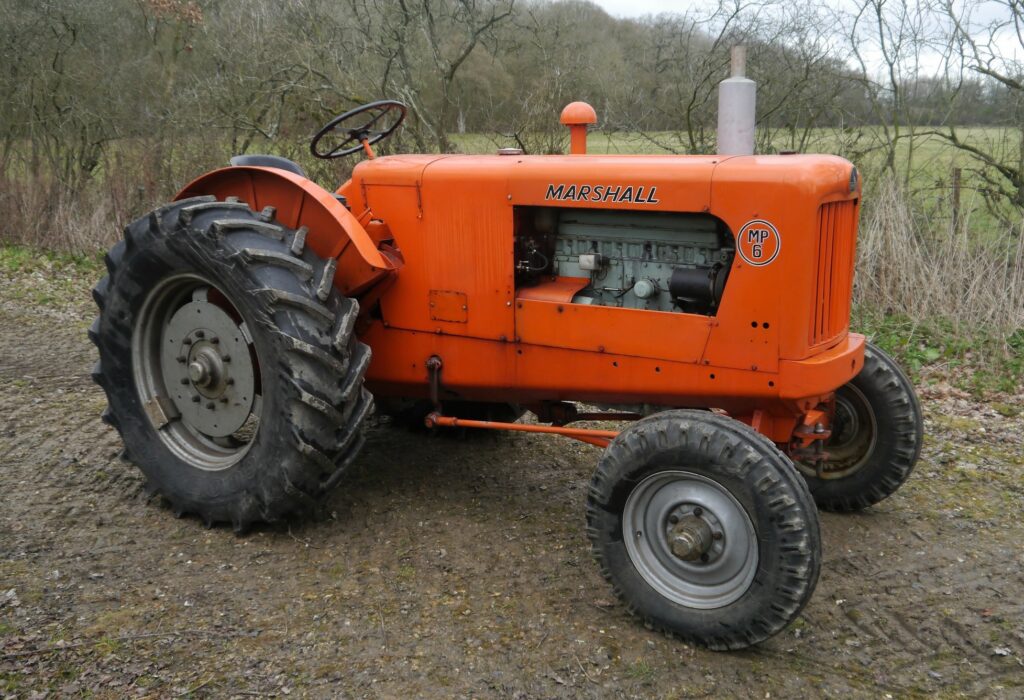 Also in the mix will be a Peterbro 30-4 (built in Peterborough). This was claimed to be one of the most technologically advanced machines available at the time of its manufacture. The example that is being offered for sale dates back to 1923. It is expected to fetch £40,000-50,000.

In all, over 3,000 lots will be up for grabs including 230 vintage and classic tractors. The venue will be Cheffins Machinery Saleground, Sutton, Ely.

Based in East Anglia but operating across the UK, Cheffins claims to be Europe’s leading auctioneer of vintage machinery. 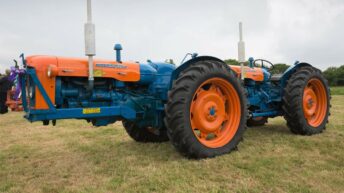