Division in Europe over supports for young farmers 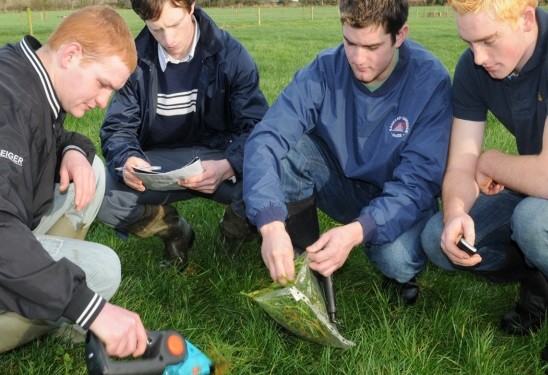 Division has emerged in Europe over support for Italian proposals on measures to aid young farmers following a meeting of Agriculture Ministers in Brussels.

The Italian presidency noted that a large number of member states supported its conclusions for strengthening the EU policies for young farmers, but it failed to get the agreement of the full Council.

It is understood that particular concern was expressed with instruments to aid young people having greater access to land. There were different opinions over this issue as to which instruments could be used to take this problem forward.

Among a range of measures currently being discussed at EU level to support young farmers access to land is a proposal allow zero interest rate loans for land acquisitions.

The President of the Council Maurizio Martina underscored said that the young farmers issue has been identified as a key priority by the Italian Presidency.

He said generation replacement in agriculture is essential not only for Italy but for many other European countries, where the share of workers under 35 in the sector represent only an average of 8%.

“At today’s work session, the conclusions on the initiatives proposed by Italy have been adopted: the plan for access to credit with support from the European investment bank (EIB), for young people who want to start or have recently started a business, mortgages at zero interest and transfers of experiences between young European farmers with an exchange program. This constitute major investments to renovate the entire sector.”