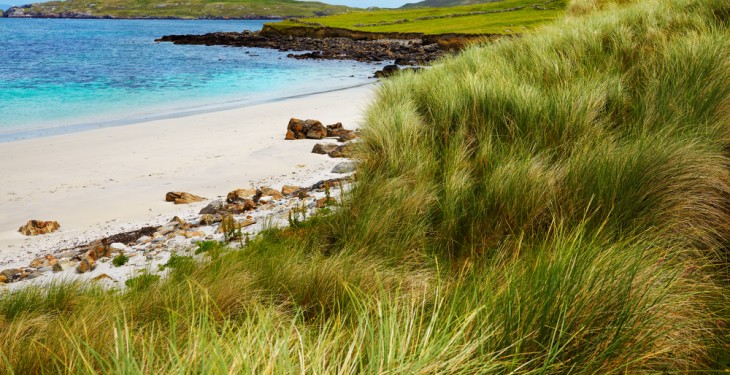 From January 1, 2015, farmers in Northern Ireland will not be allowed to plough or convert permanent grassland in areas designated as environmentally sensitive under the Habitats Directive and/or the Birds Directive.

According to the Department of Agriculture and Rural Development (DARD) in Northern Ireland greening is an integral part of CAP Reform and its focus is on introducing practices among farmers that are beneficial for the climate and the environment.

It says an important part of implementing greening is land classification. In Northern Ireland individual fields have been provisionally classified by DARD as either permanent grassland, arable or permanent crops.

However, DARD is also required to classify permanent grassland in fields covered by the Habitats Directive and/or the Birds Directive, including in peat and wetlands situated in these areas. The classification allocated to these fields is known as Permanent Grassland Sensitive (PGS). These fields will be classified as PGS if 10% or more of the field area or an area greater than 0.1 hectares lies within the designated area.

For fields classified as PGS, the ploughing and conversion ban will apply to farmers as the part of the field designated as environmentally sensitive under the Habitats Directive and/or the Birds Directive.

DARD will be issuing letters to those farmers whose records indicate that their field(s) are classified as PGS and a list of the fields in question is provided in the Annex to the letter.

DARD will be undertaking checks to ensure compliance with these rules. Failure to comply with the above restrictions may result in a reduction to your Greening Payment.

Any permanent grassland field that has been identified as having less than 10% of the field area and not more than 0.1 hectares inside the designated area will not be classified as PGS and farmers will not be subject to the ploughing and conversion ban. However, the protection afforded to these areas under the Habitats Directive and/or the Birds Directive will still apply. You are also still subject to the cross compliance requirements for these areas.